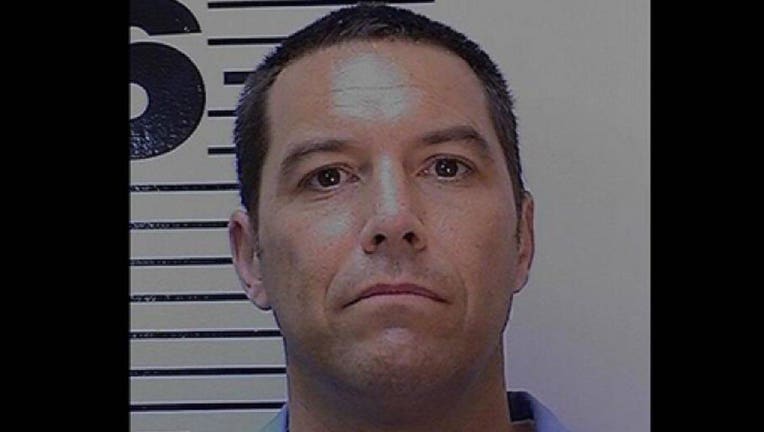 Convicted killer Scott Peterson appeared briefly from San Quentin State Prison via Zoom Tuesday as his attorneys continued to hash out when he will face in a new trail in the penalty phase of his case.

Peterson did not exercise his constitutional speedy trial rights and his attorney and prosecutors agreed to reconvene in San Mateo County Superior Court on June 28 to discuss the status of the case.

Peterson was convicted of killing his wife, Laci, and unborn son, Connor, and was sentenced to death in 2005.

A twist in the sensational case came in August when the California Supreme Court ordered a San Mateo County judge to decide whether Peterson should be given a new trial, citing serious errors in the jury selection process.

The court upheld Peterson’s murder conviction but ordered a new trial in the penalty phase of the case.

Laci and Conner were killed in December 2002. Their bodies were discovered in April 2003 along the shore of San Francisco Bay at Point Isabel in Richmond.