"The Passenger" is McCarthy's first new book since he won the Pulitzer Prize for "The Road" in 2007, which was later made into a film in 2009 starring Viggo Mortensen and Kodi Smit-McPhee.

The Witliff Collections acquired the McCarthy archive in 2007. The newly opened materials trace the decades-long evolution of ‘The Passenger’, including 221 heavily-corrected pages marked "Old First Draft" and 328 pages dated 1991 and 2001 identified as "Old Second Draft," along with a folder of corrected pages from 2004, according to Texas State. 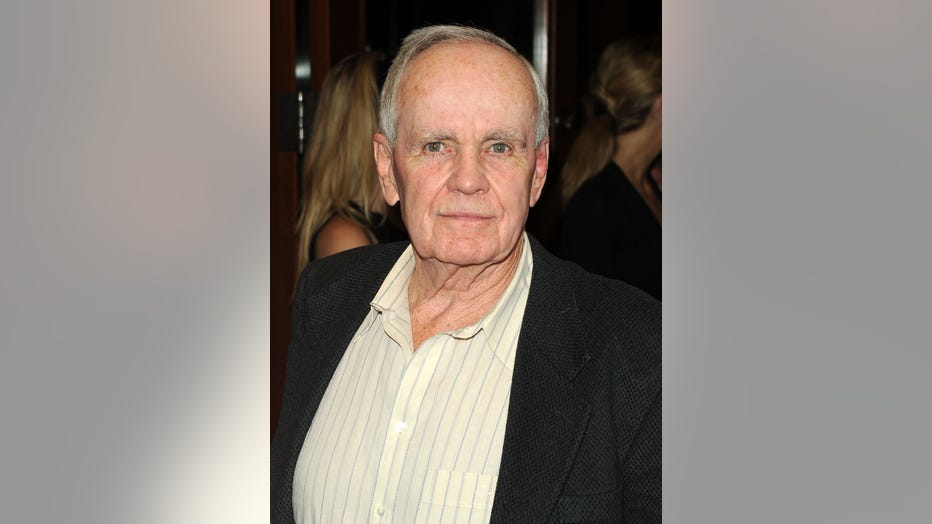 "You can see McCarthy’s early vision, which he later refined and expanded as he completed the novel," said literary curator Steve Davis. "McCarthy worked on ‘The Passenger’ for at least 30 years, and we were obligated to keep the papers sealed until his book was finished and published. We are delighted that we can now share those manuscripts with the rest of the world."

The university says there is already a waiting list for access to the archive. The first scholar, Michael Crews, chair of the Department of Humanities at Regent University, Virginia, arrived the very day "The Passenger" hit bookstores. Crews had earlier made extensive use of the McCarthy archive in writing an acclaimed study, "Books Are Made Out of Books: A Guide to Cormac McCarthy’s Literary Influences".

McCarthy has penned a dozen novels including "No Country for Old Men," "All the Pretty Horses," and "Blood Meridian," as well as two plays, five screenplays and three short stories. Since his archive opened to the public in 2009, scholars from around the world have traveled to The Wittliff to study his correspondence and writing processes, says the university.

The McCarthy Papers contain almost 100 boxes and include research, notes, handwritten and typed drafts, correspondence and other materials documenting the author's almost 60-year career. A Guide to the Cormac McCarthy Papers, 1964-2007, can be accessed online.

The Wittliff Collections are on the seventh floor of the Alkek Library at Texas State in San Marcos.