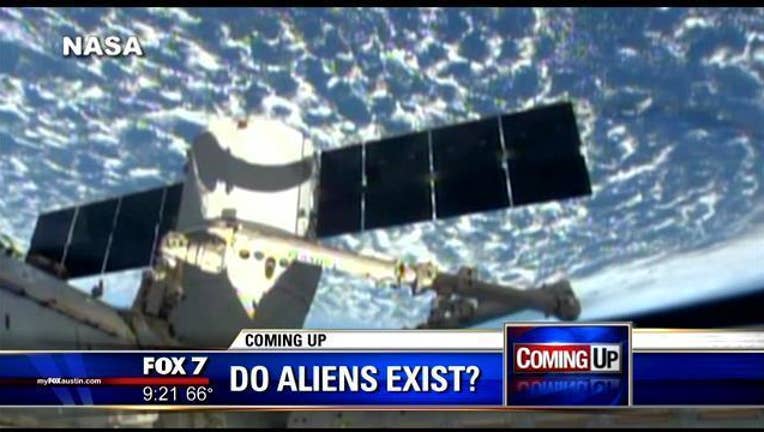 AUSTIN, Texas - A recent discovery has some once again questioning if there is life on other planets.

Australian scientists detected a mysterious radio signal from another galaxy last May but it's just been reported by a British journal.

The bright flashes of radio waves give off as much energy in a few milliseconds as the sun does in 24 hours. They are still trying to figure out where the bursts are coming from. But experts say don't get too excited about it actually being extraterrestrial life.

"The chance that it's natural in origin is much higher than it's artificial in origin. I think it would be silly to think that there's no life out there. The catch is, you need scientific proof and that hasn't been found," said Rebecca Johnson, the editor of Star Date Magazine.

Scientists say the key to figuring out where the bursts are coming from is to catch them when they happen. This group didn't manage to do that but say they will try again.

If you are interested in stargazing right here in Austin, the MacDonald Observatory has some tips for that, click here.