AUSTIN, Texas - Magen Fieramusca's court date has been rescheduled to Monday, February 3. Her hearing date had originally been set for Thursday, January 2, 2020.

The so-called 'close friend' of 33-year-old Heidi Broussard has been implicated in her death and her daughter Margo Carey's kidnapping. Although police haven't officially linked Fieramusca to the case, her charges match the two charges of kidnapping and one charge of tampering with a corpse that the Austin Police Department announced had been brought against a suspect when they found Broussard's body.

33-year-old Broussard and Margo Carey, who was born on November 26, had last been seen Thursday, December 12 in Austin after Broussard dropped off an older child at Cowan Elementary School in the morning.

On Friday, December 20, Broussard was found dead and the baby girl was found safe at a home more than 100 miles away in the Houston area. Broussard's body was found in the trunk of a vehicle parked behind the house, she had been strangled to death.

Fieramusca's car was present at the crime scene. 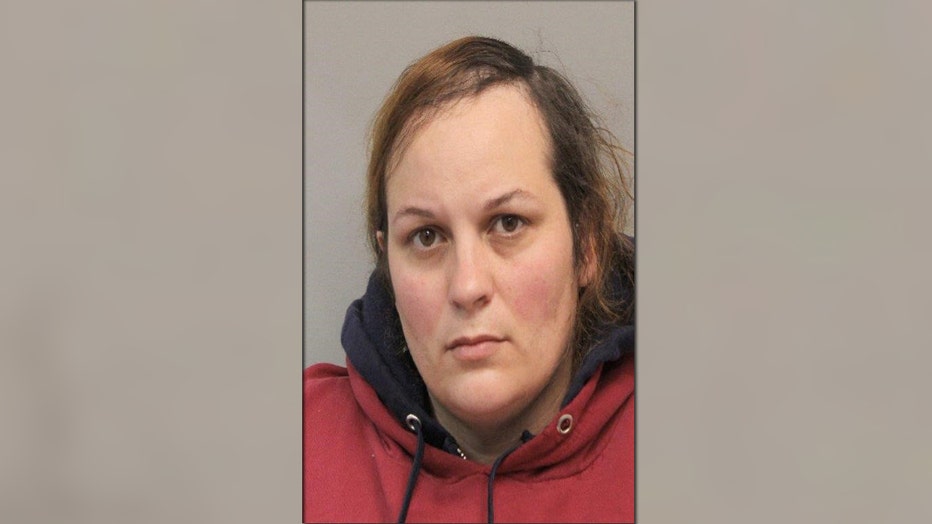 She was taken into custody in Harris County and was later booked into Travis County Jail. Magen Fieramusca is being held on $600,000 bail and police said more charges are possible.