The mother of a Dallas 3-year old boy who was shot in the head has been charged with an additional crime.

DALLAS - A Dallas man whose 3-year-old son was shot and killed in a car faces new criminal charges. 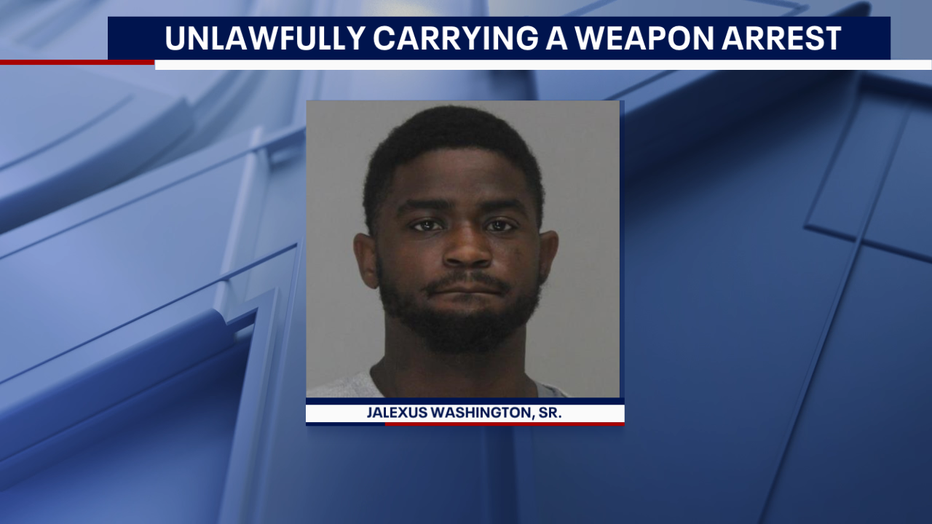 His son, 3-year-old Jalexus Washington Jr., died after being shot in the head last week while in his mother’s car.

She reportedly claimed he was shot by another driver in a road rage incident.

Police said Lacravivonne Washington’s story did not hold up and they found evidence that the shot came from inside the car. 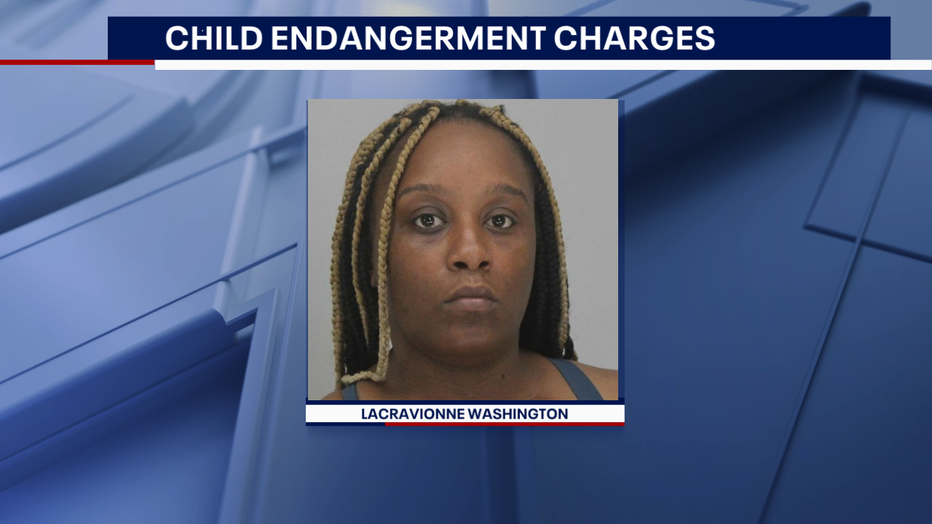 She was arrested for child endangerment and tampering with evidence.

The child endangerment charges are for a gun being accessible to a child and a child being unrestrained in a vehicle.