Dr. Stephanie Elizalde was chosen by the Board of Trustees as the lone finalist to take over for Dr. Michael Hinojosa. She most recently has been Austin ISD's superintendent since 2020 and was with Dallas ISD prior to that as the chief of school leadership.

DALLAS - Dallas ISD has named its lone finalist to take over as the superintendent for the largest school district in Texas.

Dr. Stephanie Elizalde was chosen by the Board of Trustees as the lone finalist to take over for Dr. Michael Hinojosa.

Most recently, Dr. Elizalde has been Austin ISD's superintendent since 2020. She was with Dallas ISD prior to that as the chief of school leadership.

Trustees say her familiarity with the district was an important factor.

"Dr. Elizalde has a long history with this district," said DISD Trustee Joyce Foreman. "I’ve worked with her in the past, and I look forward to working with her in the future."

"I’ve met Dr. Elizalde when we were protesting for equity at South Oak Cliff High School," said DISD Trustee Maxie Johnson. "So she’s known me as a pastor in the community, as a community activist and now I work with her as a trustee." 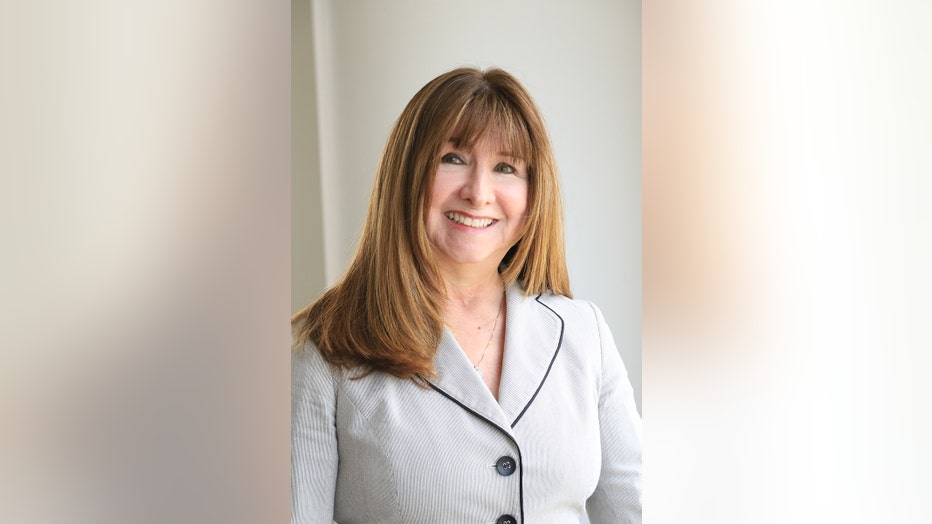 Elizalde joined Austin ISD in August 2020. Like other school leaders nationwide, she navigated pandemic-related issues. She recently pushed back against Attorney General Ken Paxton when he criticized the district over its hosting Pride Week for LGBTQ students and staff.

"To see her come back after she has gained so much experience in two years at Austin ISD and after we know she was successful here as a chief of school leadership, she did a wonderful job," Johnson said. "And so to have her as superintendent of schools is going to be great for our kids at Dallas ISD."

While trustees say they were impressed by Elizalde’s time in Austin, they also pointed to her leadership role in dropping the number of low-performing schools in Dallas ISD from 43 to four. They expect she’ll be able to help with other similar initiatives as well.

"I also have a keen interest with the students who are scoring the lowest on our tests and the African American students," Foreman said. "She has shown she has the ability to come in and do some of the things to change that, and that’s what I look forward to."

Dr. Hinojosa announced in January that he would be leaving his post as superintendent after 13 years. He’s said he’ll also make himself available to his successor to prepare that person for the job and ensure a smooth transition.

Retirement is in sight for Dallas ISD Superintendent Dr. Michael Hinojosa. Good Day got a little time with him first to talk about the state of the district and the things he's most proud of.

Superintendent Michael Hinojosa reflects on his tenure with Dallas ISD

The state requires a 21-day review period for the position. It's expected that the trustees will formally extend a contract after.

If confirmed, Dr. Elizalde would be the second female superintendent in Dallas ISD.