AUSTIN, Texas - Texas Attorney General Ken Paxton sent the Austin Independent School District a letter saying they are in "violation" of state law because of the district's "Pride Week," which is currently ongoing.

Paxton's letter states that students must obtain "written consent" from their parent before the school delivers "human sexuality instruction," according to state law.

"By hosting ‘Pride Week,’ your district has, at best, undertaken a week-long instructional effort in human sexuality without parental consent. Or, worse, your district is cynically pushing a week-long indoctrination of your students that not only fails to obtain parental consent, but subtly cuts parents out of the loop. Either way, you're breaking the law," Paxton wrote.

Paxton said that parents can file grievances to the school board based on the violation., as well as the Texas Education Agency. 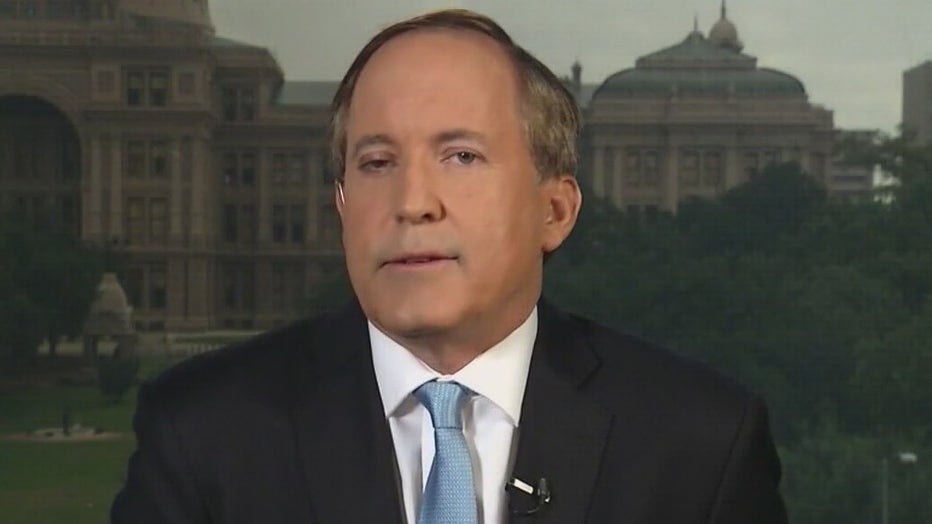 The Texas Attorney General told Fox News Digital that it's "concerning" that parents were allegedly kept out of the loop when sexual materials were discussed.

"It is not only concerning that Austin ISD students were reportedly being asked to keep sexual materials being discussed confidential; but it is also illegal under Texas State Law. The Texas Legislature has made it very clear that when it comes to sex education, parents—not school districts—are in charge. I will continue to stand up for the children of Texas. The controversial sexual agenda of the radical left does not belong in the classroom and these types of issues should most certainly not be discussed behind the backs of parents," Paxton said.

The letter comes after the Twitter account Libs of Tik Tok released alleged documents from the school district's pride week, which according to one agenda for preschool through kindergarten at Doss Elementary, states that rules for participating in a "community circle," on different topics include "Respect privacy: What we say in this room stays in this room."

"Please remember that we agreed to keep what happened in this Circle confidential," the agenda later states.

The account also quote tweeted a now-deleted video of a pride week parade which was tweeted out by the assistant principal of Doss Elementary school, which is within the district that Paxton sent the letter to.

Stephanie Elizalde, superintendent of the Austin Independent School District responded to Paxton's letter in a Twitter post and said that the district will support LGBTQIA+ students.

"I want all our LGBTQIA+ students to know that we are proud of them and that we will protect them against political attacks," Elizalde said.

When contacted by Fox News Digital, the school district pointed to the tweet by Elizalde.

However, a district spokesperson rejected Paxton's claim that the district broke state law when speaking with the Austin American-Statesman, stating that Paxton mischaracterized the "community circles."

"Community circles are confidential in the sense that makes students feel trusted and respected for their privacy when sharing in the conversations –– it does not mean don't tell your parents," the district said in a statement, according to the report.

The spokesperson added that Paxton is legally and factually wrong to put Pride Week and sex education on the same level, arguing they are different.

"Pride is about celebrating who people are, particularly members of the LGBT community who are bullied much more than the community at large, who experience suicide at much higher rates, who skip school at twice the rate of straight kids because of worries about their safety," Stanford said.