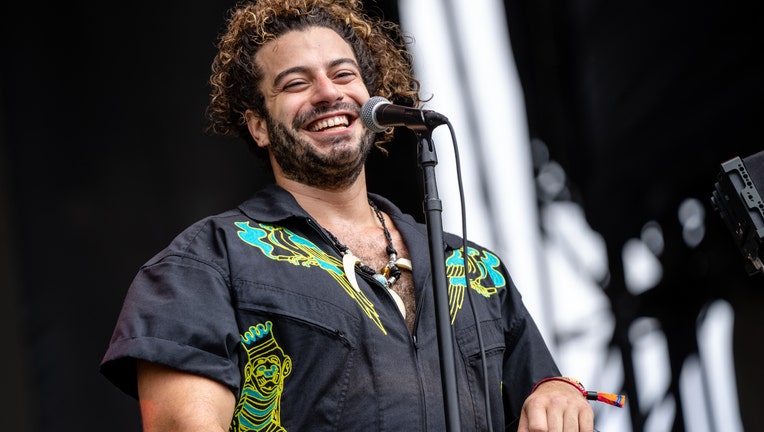 The group posted about Sahad's passing on its social media accounts on April 11.

The post said, "It is with unbelievable pain that we have to share our beautiful leader, Daniel Sahad passed away last night. Please give his family and friends the space they need to process this tragedy. Thank you all."

According to the group's website, Sahad started Nané in 2016 at The University of Texas with guitarist Ian Green when they would drink and play cover songs for their friends. Bass player Scott McIntyre was added to lineup and they began work on their debut album which was released in November 2020. They've also opened shows for musicians like Black Pumas, Bob Schenider, Eric Tessmer, and Sir Woman.

Nané recently performed in Austin City Council chambers, and they were featured on FOX 7 Austin's Good Day Austin several times as well as performers during the "Music in the Morning" segment.

The group was scheduled to perform in San Antonio on April 14, followed by shows in Dallas and Houston.

Music in the Morning: Nané