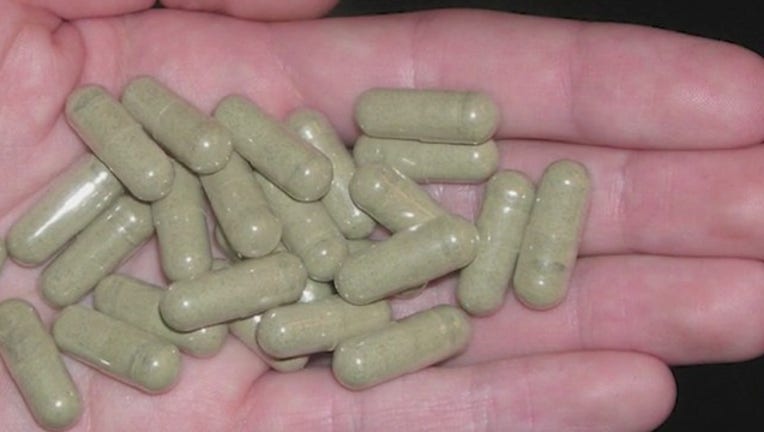 Bowing to public pressure, the U.S. Drug Enforcement Administration (DEA) said on Thursday it had delayed a decision on whether to classify the botanical substance kratom, which is available online in the United States as a dietary supplement, as a dangerous drug with no medicinal use.

The leaves of the kratom tree, native to Southeast Asia, can be used as a stimulant or sedative.

They are typically brewed into a tea, chewed, smoked or ingested in capsules for pain and anxiety, often as a substitute for opioids or heroin. The substance is also growing in popularity as recreational drug.

Some U.S. jurisdictions have passed, or are considering, legislation to make kratom-use a felony, according to the U.S. Centers for Disease Control and Prevention (CDC).