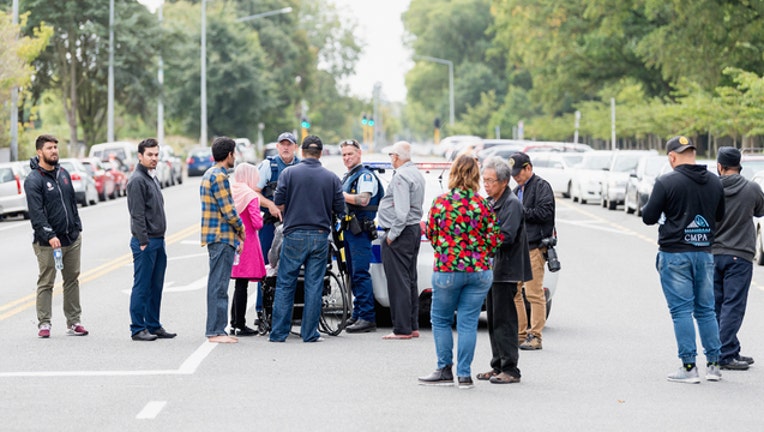 Bush also said that two people arrested around the time suspect Brenton Harrison Tarrant was apprehended are not believed to have been involved in the attacks on two mosques Friday.

He says one of those people has been released and the other has been charged with firearms offenses.

Tarrant is 28 and was arraigned Saturday on the first of many expected murder charges.

He's accused of killing 41 people at one mosque and seven more at a second. Two victims died later while hospitalized.