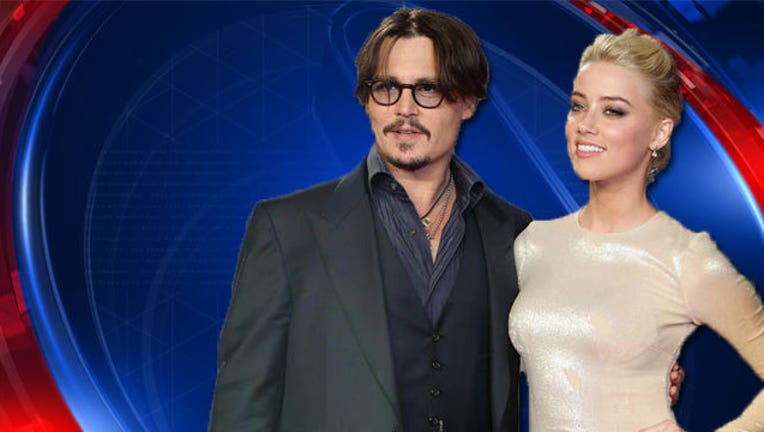 LOS ANGELES (AP) — Johnny Depp has asked a court to determine that he should not pay spousal support to his estranged wife Amber Heard, who filed for divorce after 15 months of marriage.

His response also requests that Heard, also an actor, pay her own attorney fees. It does not list a date of separation.

Heard filed for divorce on Monday and stated the couple separated the day before. Both actors cited irreconcilable differences for the breakup.

The actors married in February 2014. They have no children together, and the divorce filings do not indicate they have a prenuptial agreement.

Amber Heard was born in Austin, Texas. She is an American actress whose breakthrough came in 2008 with roles such in Never Back Down and Pineapple Express. She has also appeared in magazines and television shows.