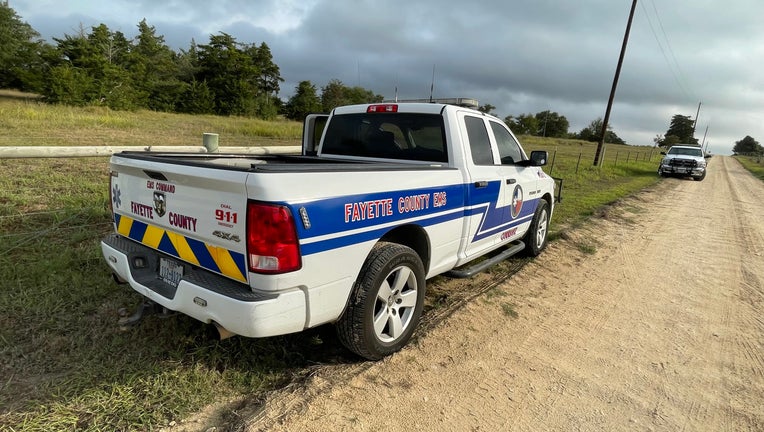 The sheriff's office said on August 30, around 6:16 a.m., a deputy was dispatched to Hruska’s in Ellinger for a stolen pickup truck. It was later learned a man left another vehicle and stole the truck.

The EMS pickup was tracked to the 5400 block of Harms Rd in the Rutersville area. Deputies arrived to find the EMS pickup abandoned, and after further investigation, discovered a John Deer Tractor was stolen from a barn at a nearby residence. 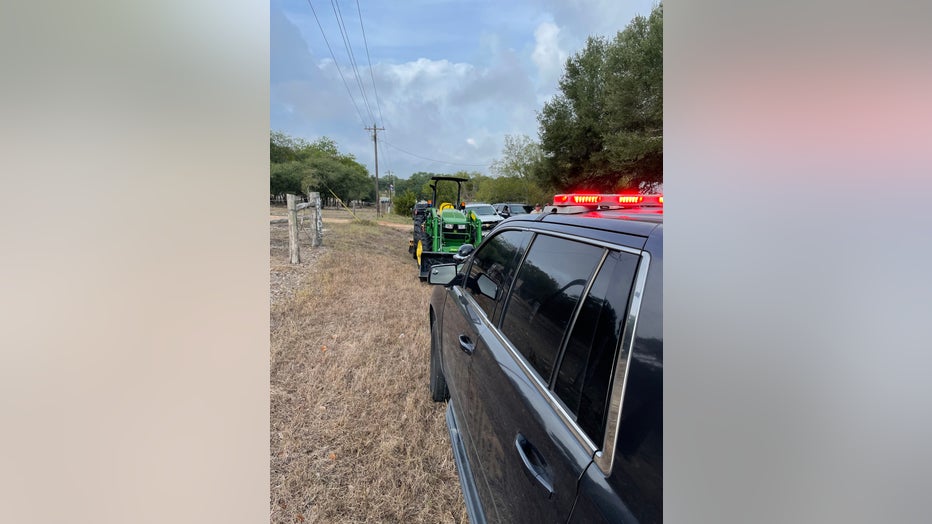 A short while later, a concerned citizen called in a report of an abandoned tractor in the 5000 block of Mueller Rd. Deputies arrived on the scene and searched the adjacent properties.

The Undercover Narcotics Unit located the suspect in a cattle pen, and he was taken into custody without incident. 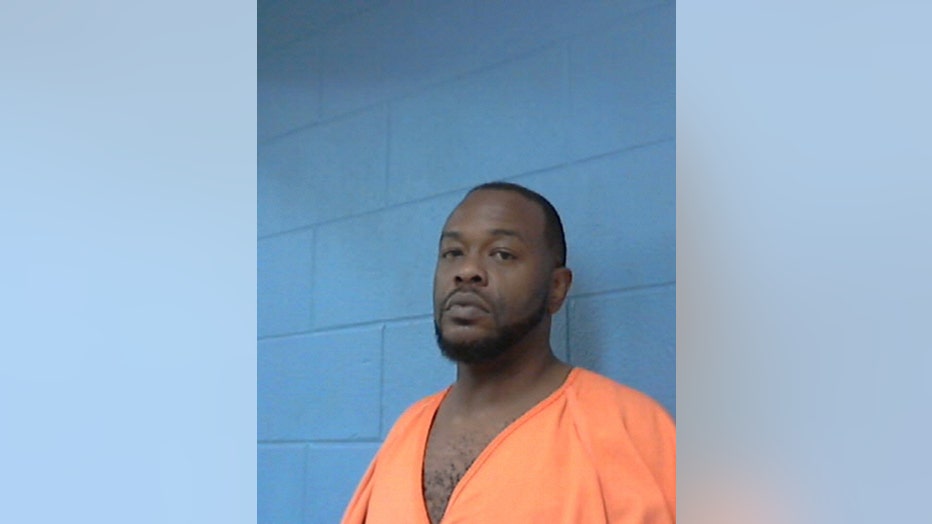 Franklyn Marshall, 38 years old, of Houston, was transported to the Dan R. Beck Justice Center, and charged with Unauthorized Use of a Motor Vehicle, Burglary of a Building, Burglary of a Habitation, and Theft of Property >=$30K<$150K.