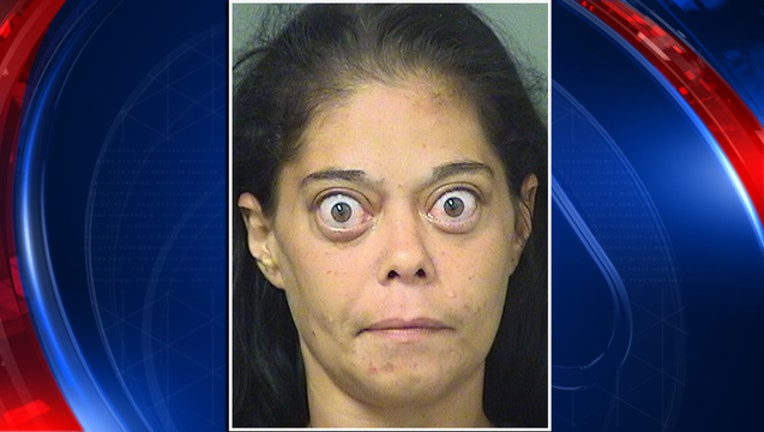 BOYNTON BEACH (FOX 13) - A tow truck driver may have prevented tragedy when he saw an erratic driver and called law enforcement.

The tow truck driver told Palm Beach County sheriff's deputies he saw the car swerve and almost hit other vehicles, but when he saw a child in the back seat, he began to imagine the worst.

The responding deputy pulled Lerma over and verified the concerned citizen's fear. The deputy's report says there was an unrestrained 3-year-old in the back seat.

The deputy noted Lerma's speech was slurred and a smell of alcohol coming from her car.

Lerma took two breathalyzer tests, both of which showed a blood alcohol content more than twice Florida's legal limit of .08. The report says her blood alcohol content read .200 and .187. Deputies say Lerma admitted she had been drinking and was also taking prescriptions including Percocet and Xanax.

She was also given a sobriety test, during which deputies say she fell over two times.

Lerma faces charges of driving under the influence and child abuse. She was released on bond and has a court date scheduled for next month.