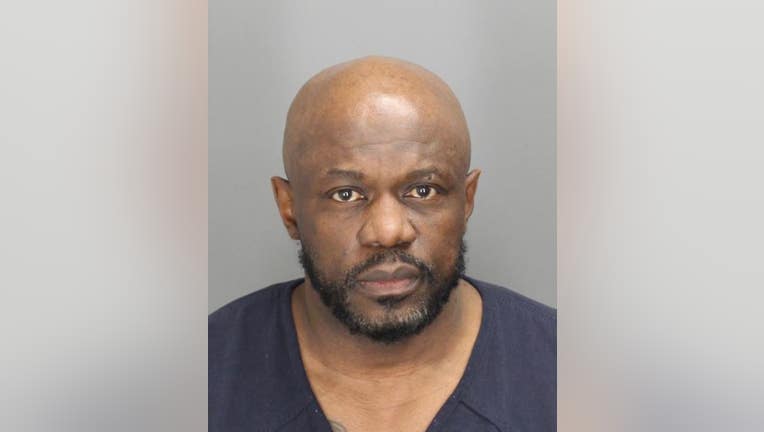 WEST BLOOMFIELD, Mich. (FOX 2) - A Detroit police officer has been charged with sexually assaulting a minor in West Bloomfield.

According to sources, the assaults have been going on for seven years. The minor is believed to be the only victim assaulted by Carson.

More charges could follow, as law enforcement from other jurisdictions are also investigation Carson's actions.

Detroit police are aware of the allegations but did not immediately provide a comment.

The department will request the Police Board of Commissioners move to suspend Carson without pay and health insurance.