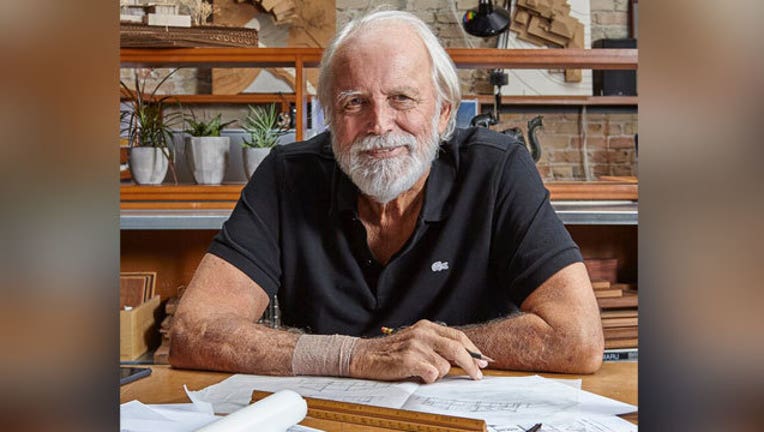 Architect Dick Clark III has died at the age of 72. Clark, who passed away on August 8th, is known for designing numerous places in the Austin area like the South Congress Hotel, Lonesome Dove Restaurant and Zilker Brewing Company just to name a few.

Clark began his career in Dallas before returning to Austin in 1979 to open Dick Clark Architecture (now known as Dick Clark + Associates).

Clark's work led many to refer to him in Austin as the "Godfather of Contemporary Architecture" as it transformed areas across town including the Warehouse District and the South Congress area.

Details for a service have not yet been released. Memorial contributions can be made to:

The following is a partial list of some of Clark's most influential projects: