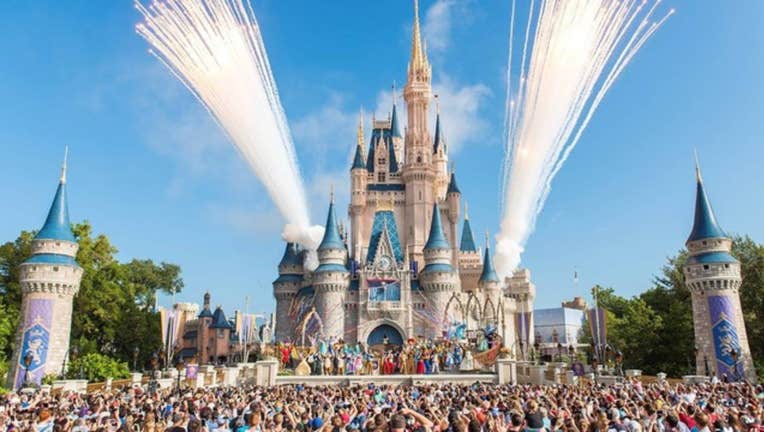 Disney Parks blog announced on Tuesday that beginning October 1, hundreds of plant-based options will be available for customers at all of their major quick service locations across Walt Disney World Resort and Disneyland. Table service restaurants will introduce the new menu items on October 3. 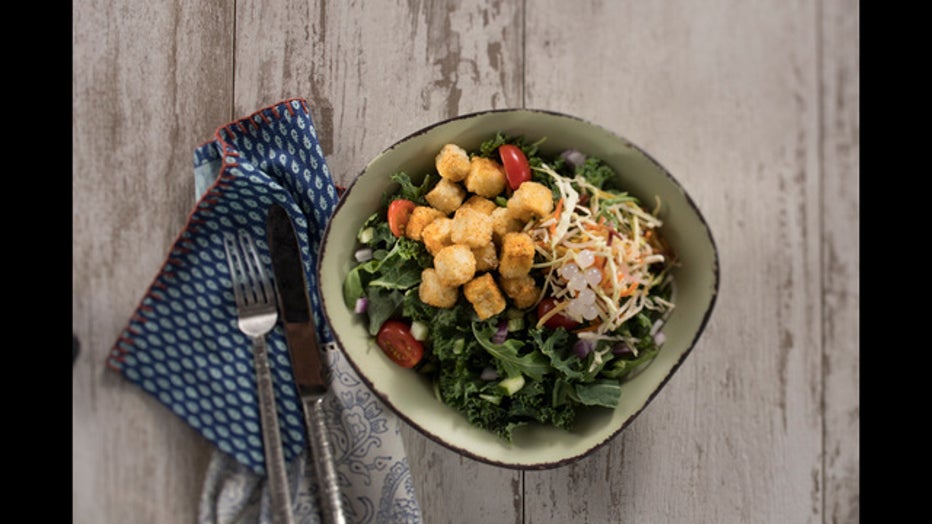 "These fun and flavorful options are made from plant-based ingredients like vegetables, fruits, grains, nuts, seeds, and legumes – and are made without animal meat, dairy, eggs or honey," according to Disney Parks Blog. "From comfort-food classics to exciting new dishes for the adventurer in all of us, everyone will find something to delight their tastebuds."

A green leaf next to the more than 400 new vegan menu items will allow customers to easily identify the plant-based options. 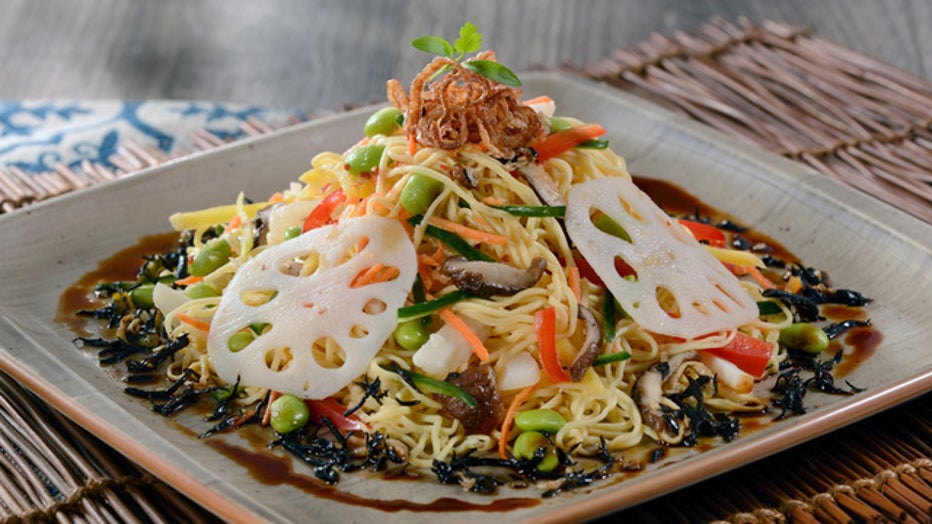 Some of the new tasty treats that vegans can look forward to include: 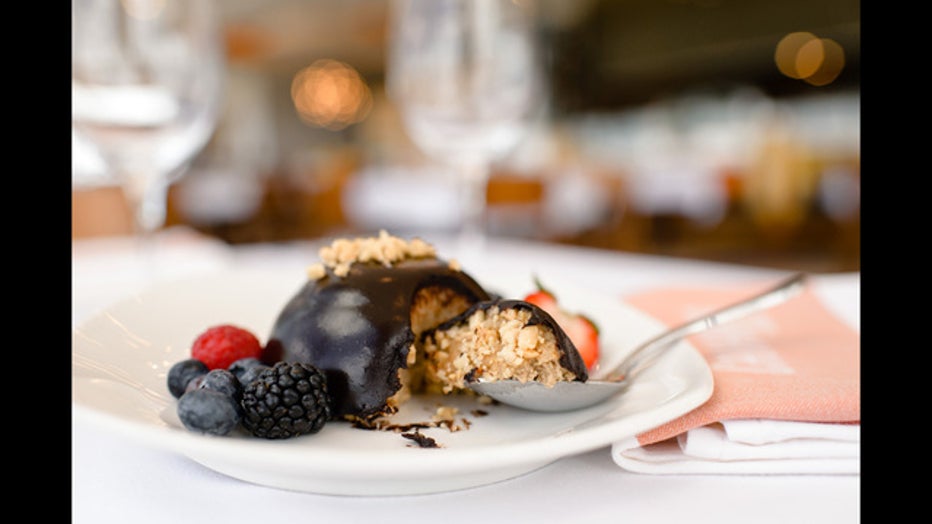 According to Nielsen, 39% of Americans are actively trying to eat more plant-based foods.