Disney’s highly anticipated streaming service has placed a disclaimer on some of its classic animated movies.

LOS ANGELES - Disney’s highly anticipated streaming service has placed a disclaimer on some of its classic animated movies warning that the films may contain “outdated” stereotypical depictions users might find offensive.

The disclaimer was featured in the description of popular Disney classics like “The Aristocats,” “Fantasia” and “Lady and the Tramp.”

“This program is presented as originally created. It may contain outdated cultural depictions,” the disclaimer reads.

While the disclaimers are new, many fans and critics alike have long contested that many of Disney’s characters depict racially insensitive stereotypes. The company has taken action to either recognize the depictions in question or completely eliminate some content from the streaming service.

A highly controversial title for Disney called “Song of the South” takes place on a plantation during the America’s Reconstruction era in the South and is currently not available to stream on Disney Plus.

According to The Guardian, CEO Bob Iger even denounced the film in 2011 when commenting on whether or not the film would be released on DVD, saying it "wouldn't necessarily sit right or feel right to a number of people today." 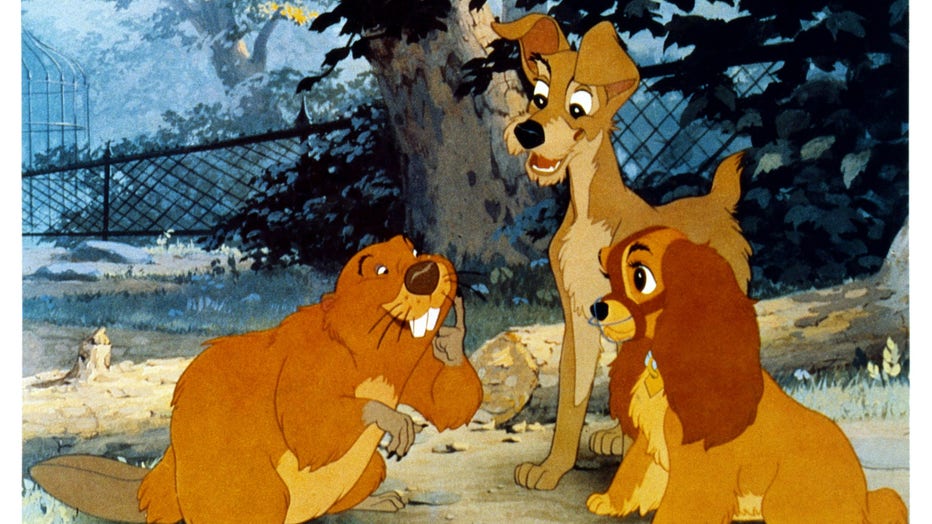 Lady And The Tramp, lobbycard, from left, Beaver, Tramp, Lady, 1955. (Photo by LMPC via Getty Images)

Disney’s disclaimer was met with mixed reviews from users online, with some tweeting that its language glosses over blatantly racist depictions in some of the films.

Others praised the decision, expressing approval of Disney’s attempt at accountability for the content.

“Accountability is key, and historical context is important,” one user tweeted.