There's a belief that drinking more alcohol when you’re already hungover can cure you of some rough symptoms.

The tactic seemingly stems from the medieval theory that the source of an ailment could also be the remedy for it.

IF YOU'RE DRINKING MORE ALCOHOL, HERE'S WHAT YOU NEED TO KNOW

This thought eventually led to the expression "the hair of the dog that bit you," which resulted in the development of fur-filled tonics from suspected rabid dogs in hopes of preventing rabies infections in humans, according to Lexico, an online dictionary powered by the Oxford University Press. 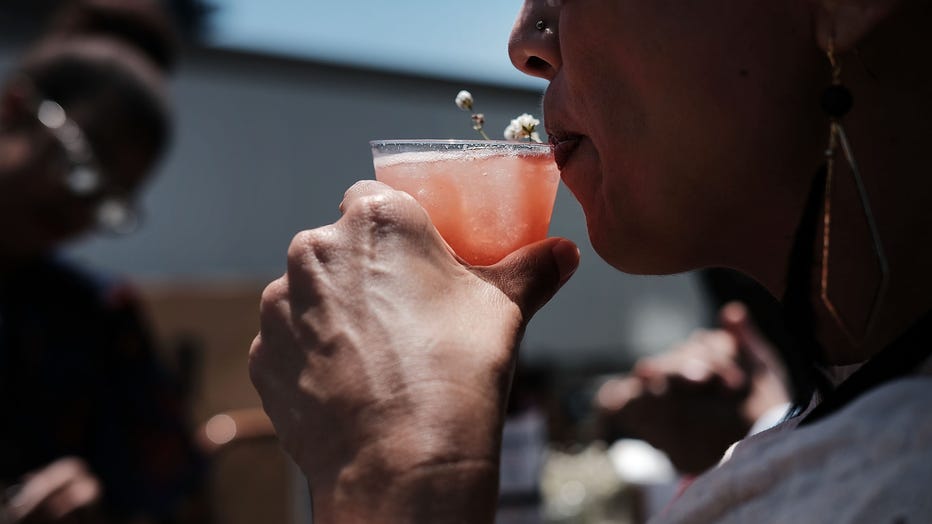 While the questionable tonics didn’t work and fell out of favor with the rise of modern medicine, the "hair of the dog" expression has stuck around, and it has even become associated with drinking.

Unlike its predecessor, though, there might be a little truth to treating alcohol-induced hangovers with alcohol, but experts still don't recommend it. Here’s why.

Does 'hair of the dog' work?

"The feeling of a hangover is due to the receptors being without alcohol," he told Fox News Digital. "Many of the symptoms [including headache and gastrointestinal upset] are minimized if the alcohol is reintroduced and the receptors are no longer absent of alcohol." 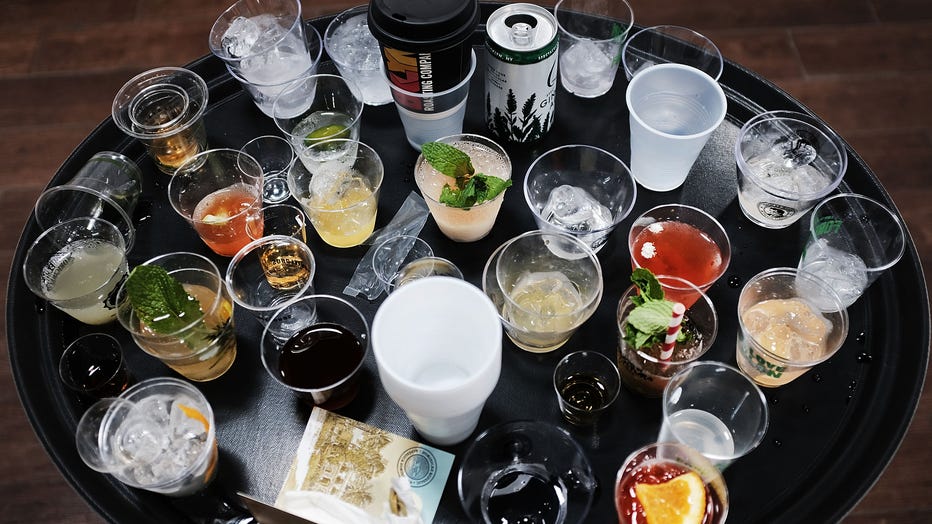 "In a way, the ‘hair of the dog’ does actually work in the short term," Perry continued. "That being said, it doesn’t fix a hangover, but rather delays the symptoms."

The NIAAA’s input on ‘hair of the dog’

The National Institute on Alcohol Abuse and Alcoholism (NIAAA) addressed the hair of the dog theory in an online brochure.

The government agency’s brochure states that drinking alcohol while hungover "might temporarily minimize some symptoms" — but "it could contribute to and prolong the malaise and other symptoms of the hangover."

If you’re trying to find an actual hangover cure, you’re sadly out of luck, according to the NIAAA, which is a part of the U.S. National Institutes of Health.

"The only way to completely avoid a hangover is to not drink alcohol at all or to keep alcohol intake to a minimum," the NIAAA’s brochure said.

"There is no cure for a hangover other than time."

Are there better options than ‘hair of the dog'?

A 2017 news release from the Wake Forest Baptist Medical Center in North Carolina, which was published in Science Daily, said the hair of the dog theory for alcohol consumption has no scientific evidence to back it up.

"It will, at best, postpone" a hangover, said Laura Veach, who’s a doctoral degree holder in substance counseling, in a statement.

"Taking a drink the morning after may temporarily make you feel better because you're putting alcohol back into the system," she said.

"But it doesn't cure the hangover; it just sort of tricks you by masking the symptoms. They're going to show up eventually." 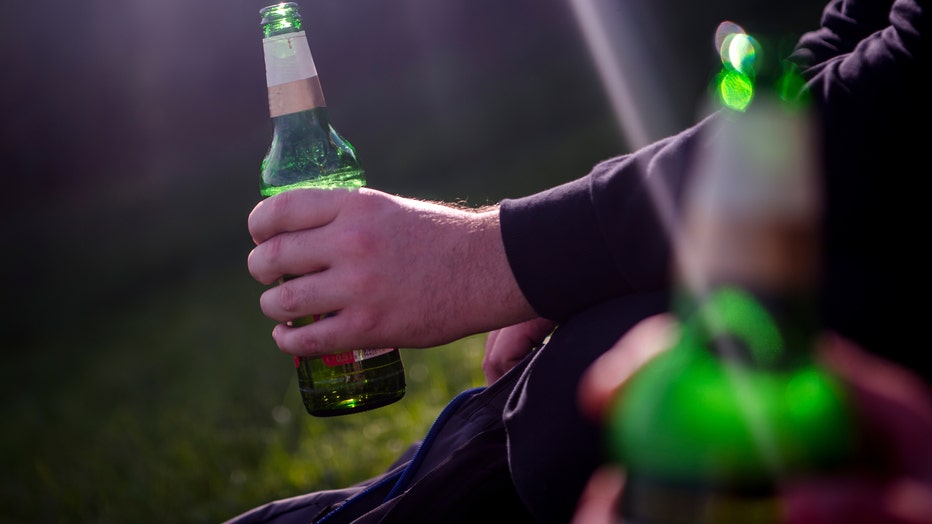