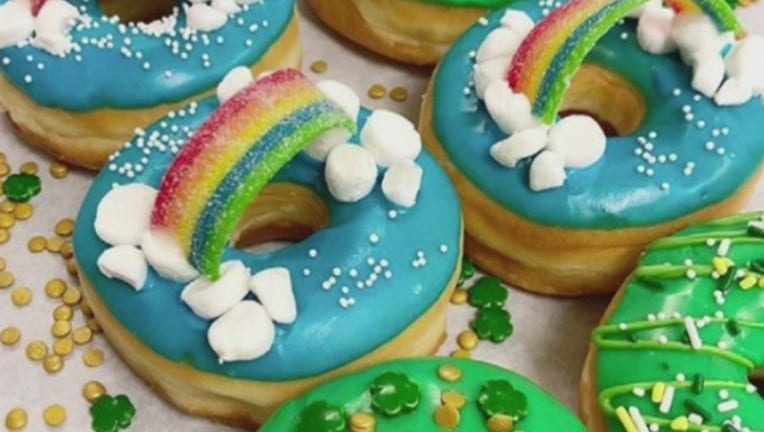 Texas police said they are investigating after a brawl at a doughnut shop was caught on video and went viral. The fight broke out Thursday at the Best Donuts in Killeen, Fox 44 Waco reported, and footage shows people jumping over the counter and exchanging punches with shop employees.

No one appeared to have been seriously hurt.

Detectives with the Killeen Police Department are conducting the investigation, according to the station. Fox 44 reported that the brawlers included an Ellison High School student, his two sisters and a Best Donut worker.

“The Ellison student is the one who jumped up on the counter in the video with his shirt off and was jumping up and down on the counter,” Terry Abbott, a spokesman for the Killeen school district, told the station. “But the people who jumped over the counter and were involved in the assault are not students. They are not connected with the school at all."