Austin police said Clarke shot and killed a man on Oct. 30 in Downtown Austin and left the area.

AUSTIN, Texas - The Austin Police Department (APD) is searching for a murder suspect after they say he shot and killed a man in Downtown Austin.

Police said on Oct 30, around 4:53 a.m., officers responded to a shooting near the Swing Hookah Lounge located at 617 E 7th St.

When officers arrived, they found 22-year-old Demetrius James Lee Jones in the street with gunshot wounds. He died on the scene.

Detectives say Jones and another man, Ja Vaughn Katrell Clarke, had argued earlier that night. When Jones tried to leave, he was shot by Clarke, who left the area.

An arrest warrant for first-degree murder was issued for Clarke, whom detectives are still trying to find. 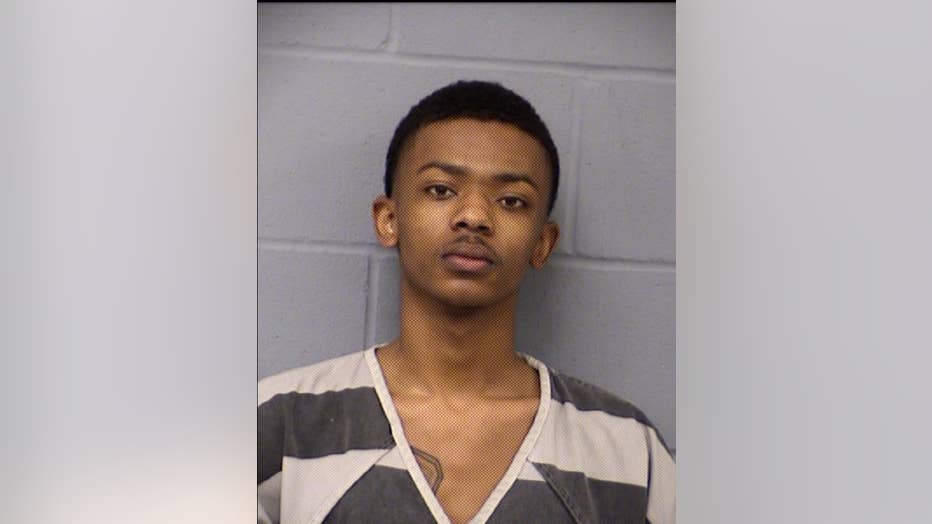 Austin police are searching for Ja Vaughn Katrell Clarke, 21, after they say he killed a man in Downtown Austin on Oct. 30.

This case is being investigated as Austin's 59th homicide of 2022.