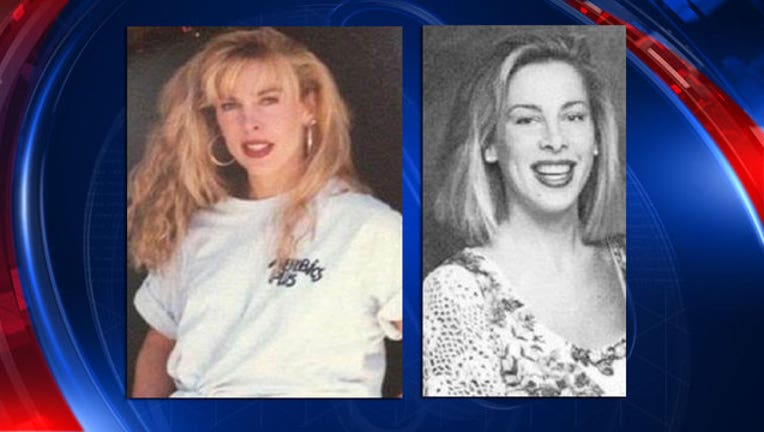 Officials are asking the public for any tips or new information that could help find who murdered Kathleen Suckley in Corpus Christi on April 8, 1993. 29-year-old Suckley was found dead inside her apartment in the 5000 block of Meandering Lane. She had suffered multiple stab wounds and her two young sons were inside the home during her murder.

A witness in the case described a white or Hispanic male approximately 5 feet 6 inches tall with a medium build and short dark hair standing near Suckley's patio door several hours prior to the murder.

At the time of her death, Suckley worked at the then Future Firm fitness center in Corpus Christi and had previously worked at a restaurant at a greyhound racetrack in 1992.

Suckley's case is being featured by the Texas Department of Public Safety (DPS) and Texas Ranger Unsolved Crimes Investigation as part of its public awareness program to feature one unsolved case each month in an effort to generate new leads and bring added attention to unresolved cases across the state.

Anyone with information in Suckley's case is asked to submit a tip through the Texas Rangers' Cold Case website here. You can also see other unsolved cold cases at the site.