AUSTIN, Texas - Five people have been arrested as part of a major drug operation that dismantled a poly-drug distribution cell based out of a home across from Wooten Elementary School in North Austin.

During a two-day operation on Nov. 30 and Dec. 1, Texas DPS says it conducted multiple enforcement operations connected to a traffic stop within the Capitol Complex area where troopers seized approximately 375 grams of methamphetamine and 4.4 ounces of marijuana. 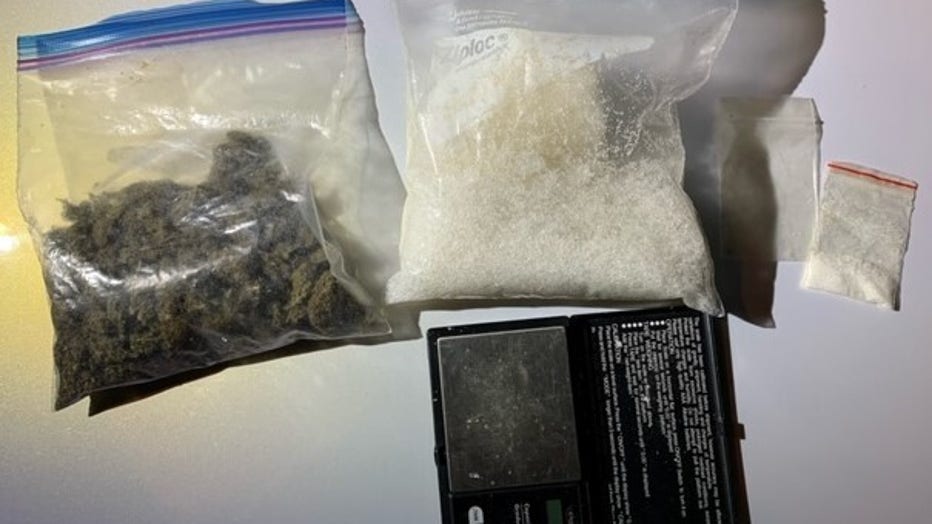 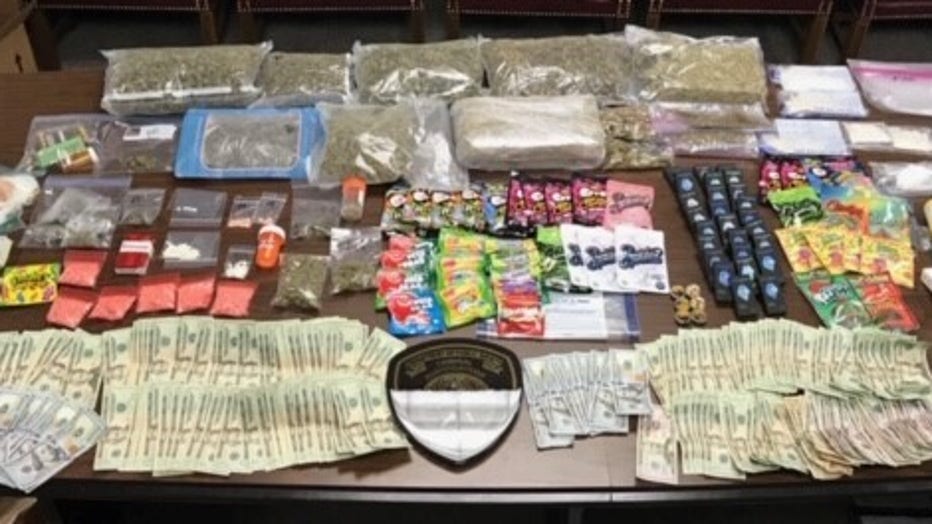 All five have been booked into the Travis County Jail.