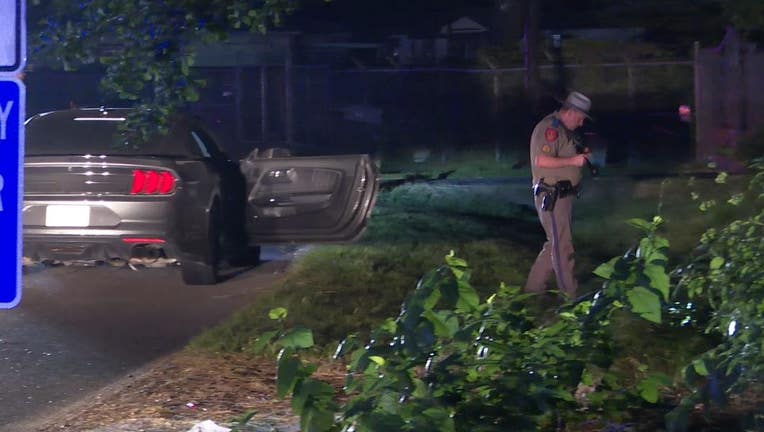 HOUSTON - Authorities have a driver behind bars after a brief chase in north Harris County overnight Saturday.

It happened around midnight when deputies with the Harris County Sheriff's Office's Street Racing witnessed an intersection takeover over on Bissonnet and Eldridge in Alief.

Officials say an unidentified driver of a Ford Mustang started doing donuts in the intersection, and officers tried to pull them over, but the driver sped away. 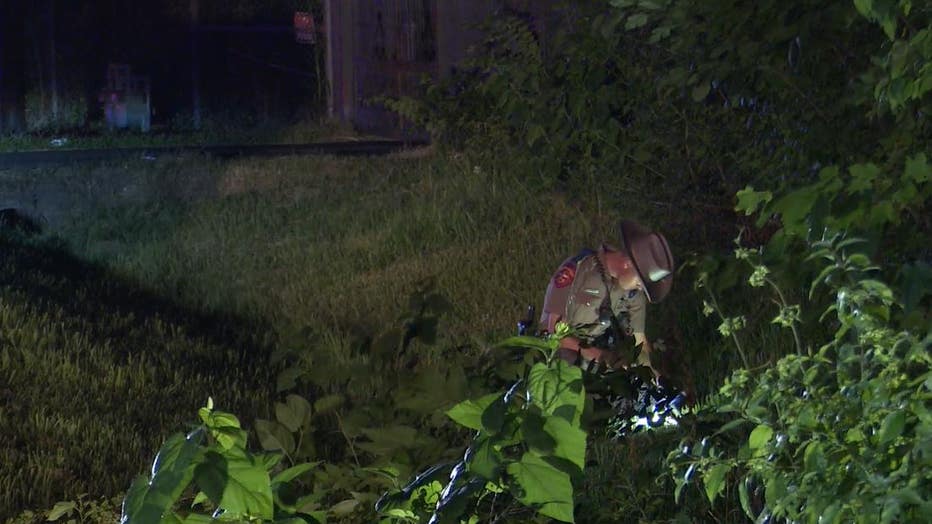 A brief chase ensued, where the driver reportedly went past 55 mph. At some point, the driver jumped out of the car and fled into a neighborhood over on Bammel North Houston and Green Pines.

After about 15-20 minutes, with the help of the K-9 unit, the driver, an unidentified man, was taken into custody.