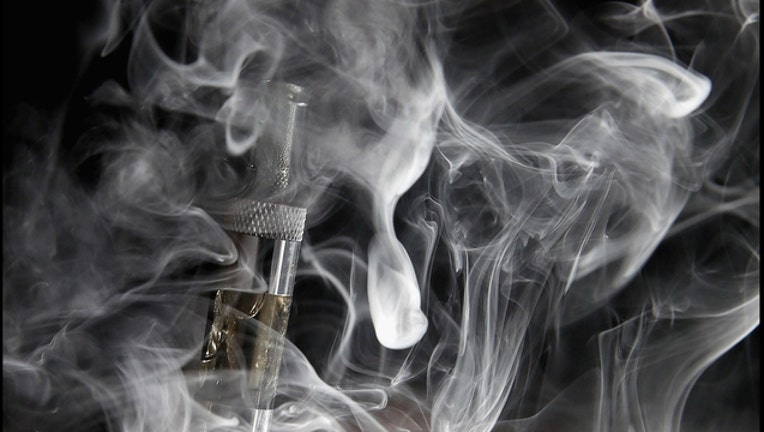 AUSTIN, Texas (FOX 7 Austin) - The Texas Department of State Health Services said Monday that it is investigating suspected cases of severe lung disease in those who have used e-cigarettes.

DSHS says it was first notified of possible cases last week following similar reports in youth and young adults in several other states.

DSHS is asking health care providers to watch for cases of severe lung disease and ask about e-cigarette use or vaping in patients with severe respiratory symptoms like cough, shortness of breath and fatigue. Clinicians are asked to gather information about the products used and ask patients to save the vaping liquid in case needed for testing.

The Centers for Disease Control and Prevention has reported 94 cases of severe lung disease associated with vaping in 14 states since late June. All patients tested negative for infectious diseases, but some required hospitalization. In addition to respiratory symptoms, some experienced nausea, vomiting, and diarrhea.

DSHS says it is working with the CDC, the Food and Drug Administration and other states to gather evidence about what the cases may have in common and what is leading to the injuries.

DSHS reminds that vaping is not safe for kids, youth or young adults as most e-cigarettes contain nicotine, an addictive chemical that can affect brain development in their teens and 20s. DSHS says using nicotine as an adolescent can harm the parts of the brain controlling attention, learning, mood and impulse control.

To learn more about vaping, visit the DSHS website.