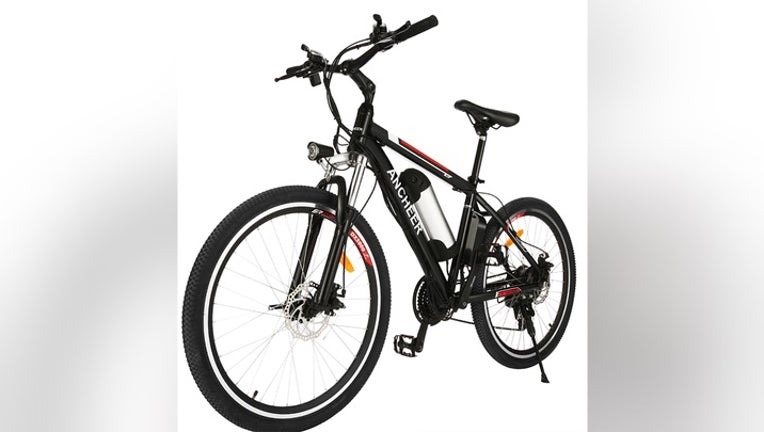 About 22,000 Ancheer electric bicycles are being recalled because they pose fire, explosion and burn hazards, according to the Consumer Product Safety Commission (CPSC).

Prior to the recall, Ancheer received six reported incidents "involving fire, explosions, or sparks," according to the warning notice posted by the CPSC.

Consumers that have purchased the bikes are urged to "immediately" stop using the product and are instructed to contact Ancheer for a free replacement battery and battery mount. 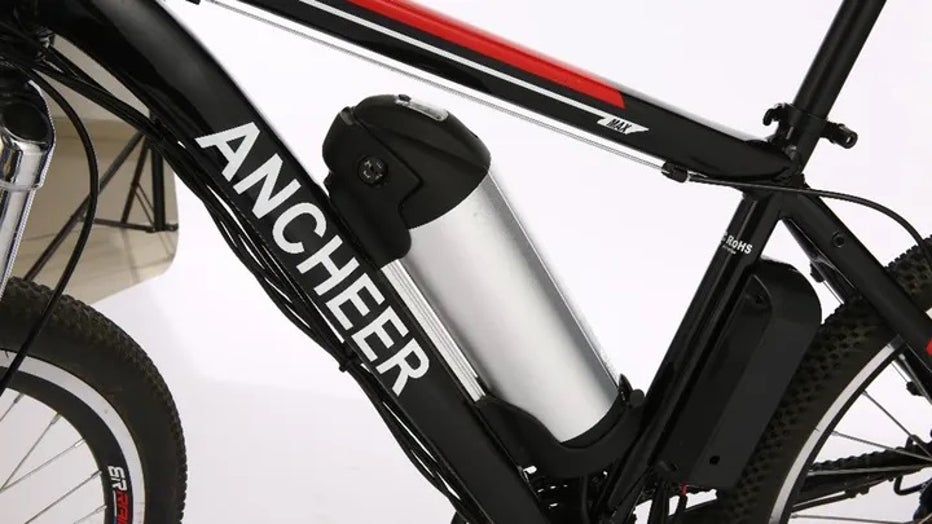 The affected bikes have the model number AM001907, which can be found on the e-bike packaging and in the instruction manual, although it's not listed on the bike itself, according to the recall.

The bikes are described as having a black color with 26-inch wheels and "Ancheer" printed on the downtube.