Throughout the investigation, detectives determined the victim was involved in an altercation with an employee of the Shell, 25-year-old Yaseen Naz, during which Naz shot the victim.

Police said on Jan. 21, around 11:14 p.m., officers responded to a shooting at the Shell gas station at 4509 E Martin Luther King Jr Boulevard.

When officers arrived, they found 42-year-old Marquis Demps inside a car in the gas station parking lot with gunshot wounds to his body. Police said Demps died at the scene.

Throughout the investigation, detectives determined Demps was involved in an altercation with an employee of the Shell, 25-year-old Yaseen Naz.

Police said after the altercation, Demps came into the store and destroyed property before leaving. It is not known what led to the disturbance. Later, Naz shot Demps.

Yaseen Naz was arrested for murder and booked into the Travis County Jail. 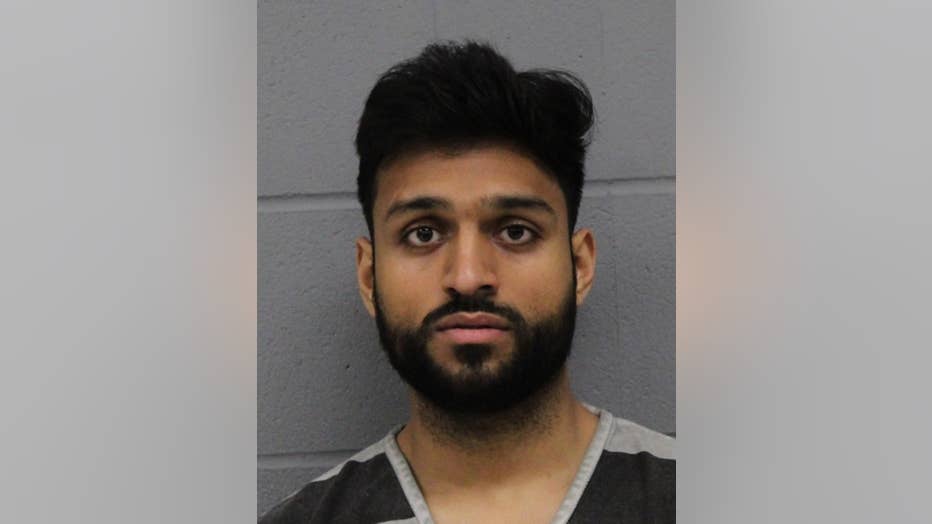 Yaseen Naz was arrested for murder and booked into the Travis County Jail. (Austin Police Department)

Anyone with any information should contact the Austin Police Department at 512-974-TIPS. You may submit your tip anonymously through the Capital Area Crime Stoppers Program by visiting austincrimestoppers.org or calling 512-472-8477.

This case is being investigated as Austin's sixth homicide of 2023.