AUSTIN, Texas - A man is dead after a shooting at an East Austin gas station overnight.

The Austin Police Department responded to a Shell gas station in the 4500 block of E. MLK Jr Boulevard just before 1 a.m. Jan. 22. Police were flagged down to the scene about a disturbance inside the gas station.

Officers found a man in a vehicle with clear signs of trauma and began life-saving measures until EMS arrived. However, the man, described as a Black man in his mid to late 30s, died on scene from gunshot wounds. 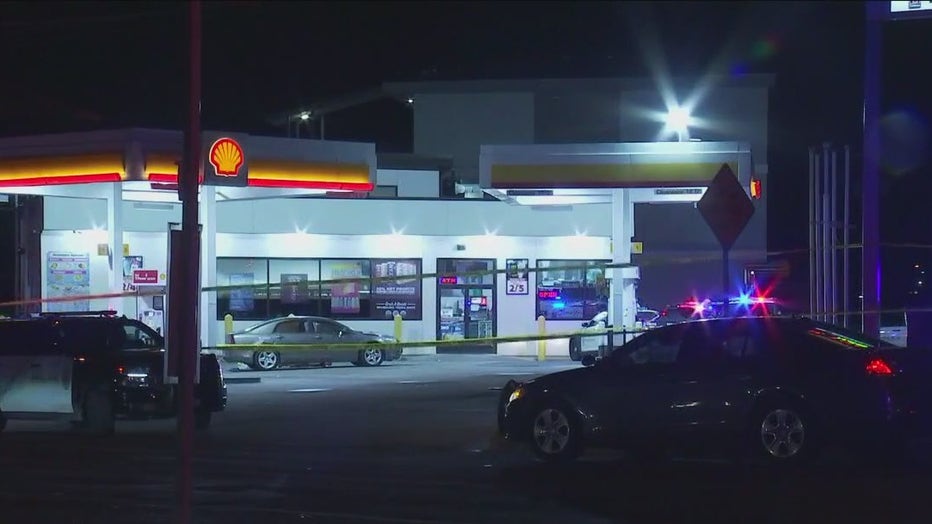 A man is dead after a shooting at an East Austin Shell gas station. Austin police say detectives were speaking with a person of interest and witnesses.

APD says detectives are actively investigating and were speaking with a person of interest and witnesses early this morning.

Police believe this was an isolated incident.

Anyone with information on the shooting is asked to contact the Austin Police Department.