An elderly murderer who was paroled after spending decades in prison is accused of killing another person in Los Angeles after his release from custody. He is now charged with the stabbing murder of a woman just weeks after his parole conditions were terminated by the state.

LOS ANGELES - An elderly murderer who was paroled after spending decades in prison is accused of killing another person in Los Angeles after his release from custody. He is now charged with the stabbing murder of a woman just weeks after his parole conditions were terminated by the state.

Court documents obtained by FOX 11 reveal that 67-year-old Eddie Allen Harris has been charged with the Mar. 23 stabbing murder of a woman in south Los Angeles.

The murder case was filed by the Los Angeles County District Attorney’s office on April 12.

According to LAPD, officers responded to E. 59th Place & South Main Street in south Los Angeles at around 5:30 a.m., where they found a deceased Black woman in an alley with lacerations across her body.

Jail records show that Harris was arrested for the murder on April 8, and is currently in jail with a $2 million bond.

Law enforcement sources tell FOX 11’s Bill Melugin that Harris is accused of committing this murder just weeks after his parole conditions were lifted by the state for a previous murder he had been convicted of decades earlier.

According to court documents obtained by FOX 11, in 1982, Harris was convicted of murdering another woman in Los Angeles County. 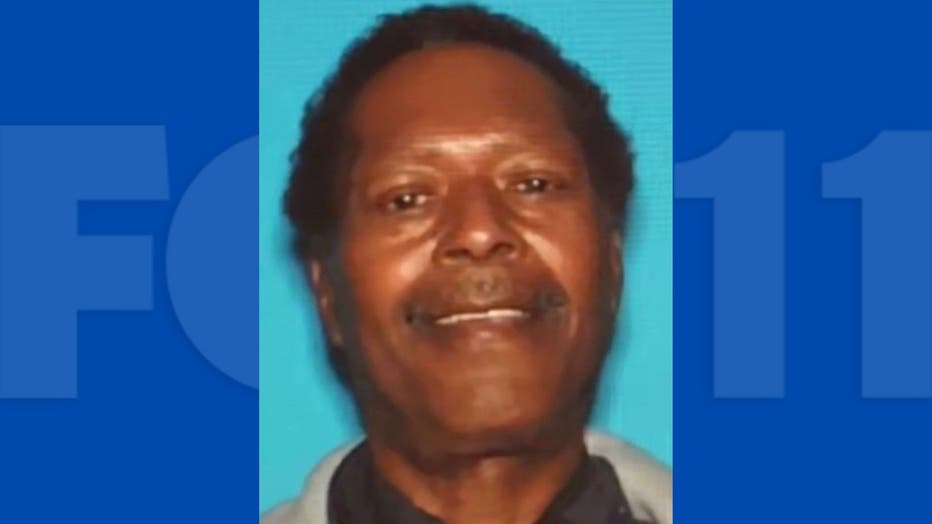 Law enforcement sources tell FOX 11 that in that case, Harris raped and stabbed a woman to death before leaving her body in an alley.

Sources say he was convicted and sentenced to 15 years to life for the crime.

After spending more than 30 years in prison, sources tell FOX 11 that Harris was granted parole around 2018, and that after only three years of being on probation, the state terminated his parole conditions.

Law enforcement sources tell FOX 11 that less than one month after Harris’ parole conditions were terminated, he committed the new stabbing murder at the age of 67.

Morse told FOX 11 he expects situations like this to happen more often with recent changes to state law that reduce California’s elderly parole eligibility to age 50, which is 17 years younger than Harris.

"A lot of criminals are still very active and very capable of inflicting unimaginable pain and suffering on people after 50 years of age," Morse said. "There is a headlong rush in Sacramento to pass any and everything that can be characterized as criminal justice reform. The fact of the matter is a great deal of what is coming out of Sacramento these days is not reform, it’s reckless.

FOX 11 reached out to the California Department of Corrections and Rehabilitation to ask about exactly when and why Harris was paroled, and why his parole conditions were terminated only three years after release.

A spokesman for CDCR responded that they cannot provide any information about Harris or his prison history because it could potentially interfere with LAPD’s investigation of the murder he’s currently charged for.

Harris will be arraigned in court on May 17.