ELLINGER, Texas - Pulled from the flames and debris by a neighbor, following a large explosion at their Ellinger home, Michael and Mazie Hess had an entire community praying for them.

"They were just kind people, would do anything for you if they were able to. Always had a caring word or a hug to make you feel better. They were just truly amazing people," said Justin Lopez, discipleship pastor at First Baptist Church La Grange. 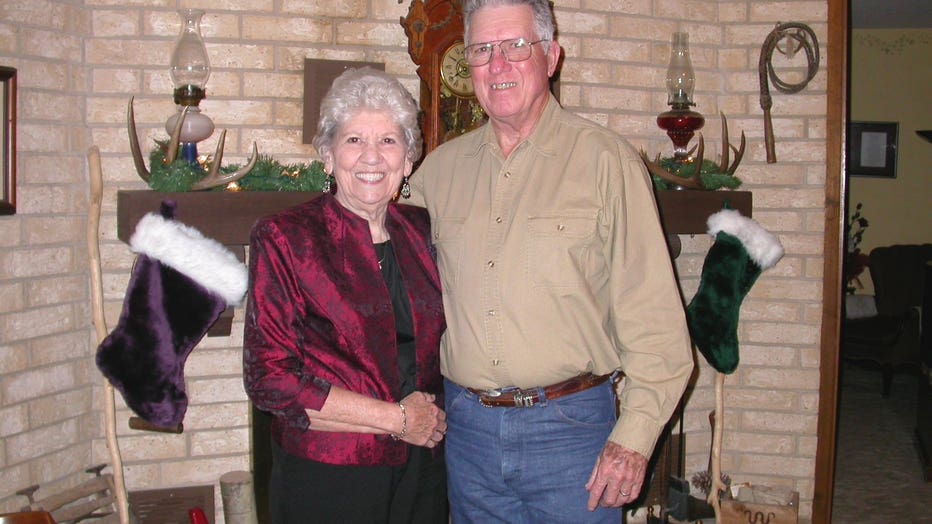 The deacon emeritus of First Baptist Church La Grange and his wife of 60 years were flown to an Austin hospital to be treated for their injuries. Even there they didn't leave each other's side.

"They were just always together. And even when you talk about them, you talked about them together. You said, 'Mike and Mazie,' because they just showed a great love for one another," Lopez said.

Following the explosion, the pair was left badly burned with serious internal injuries. Although they underwent several surgeries, it was just too much.

"Miss Mazie did pass a little bit before brother Mike, but he was following right on her heels. One of our members, when I was talking to them, said it perfectly. They said, 'He was always the gentleman. He let her go first.,'" said Lopez.

On Thursday, friends and family said their goodbyes to Mazie and Mike Hess.

"So many people are broken right now over their loss, over the loss of Mike and Mazie. They meant so much to so many people in this church body," Lopez said.

The two victims were taken by helicopter to Dell Seton in Austin.

Still, the couple's legacy within the church and the community to spread God's love and help those struggling lives on. And those who knew them best said there's no doubt they are together even now.

"They're in heaven. We believe that. And they're more alive now than they were at any point in their life here on Earth," said Lopez.