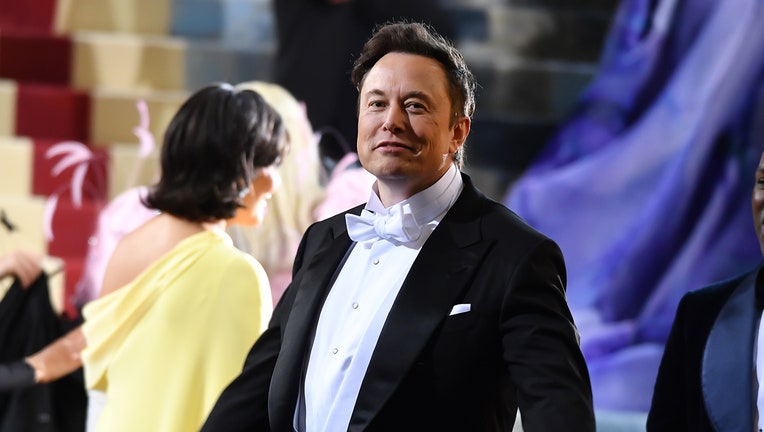 NEW YORK, NEW YORK - MAY 02: Elon Musk attends the the 2022 Met Gala celebrating "In America: An Anthology of Fashion" at The Metropolitan Museum of Art on May 02, 2022 in New York City. (Photo by Noam Galai/GC Images)

In a tweet, Musk gave his opinion that assault rifles should, at minimum, require a special permit, where the recipient is extremely well vetted.

President Biden called for changes to gun laws Tuesday and expressed his heartbreak in his address to the nation following the mass shooting in Uvalde, Texas.

How to talk to kids about mass shootings

After the mass shooting at a Texas school, parents are once again forced to have tough conversations with their children.

Biden called for "commonsense" gun laws, saying that "we know they work and have a positive impact." Biden claimed that after the assault weapons ban was passed in 1994, mass shootings went down. After the law expired in 2004, Biden said, "mass shootings tripled."

Get updates on this story from FOX Business