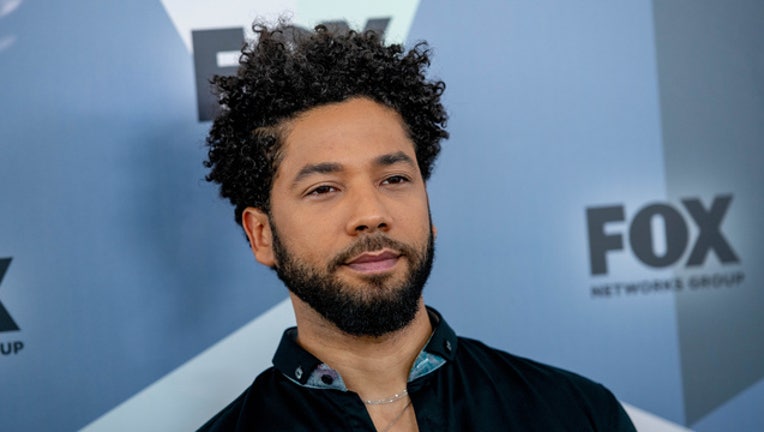 CHICAGO (AP) - Chicago police say "Empire" actor Jussie Smollett has turned himself in to face a charge of making a false police report when he said he was attacked in downtown Chicago by two men who hurled racist and anti-gay slurs and looped a rope around his neck.

Police spokesman Anthony Guglielmi tells The Associated Press that Smollett turned himself in early Thursday at central booking. Police Superintendent Eddie Johnson plans to hold a morning news conference and Smollett is expected to appear in court later in the day.

The 36-year-old actor was charged Wednesday.

The charge could bring up to three years in prison. It could also force the actor, who's black and gay, to pay for the cost of the investigation into his report of a Jan. 29 beating.