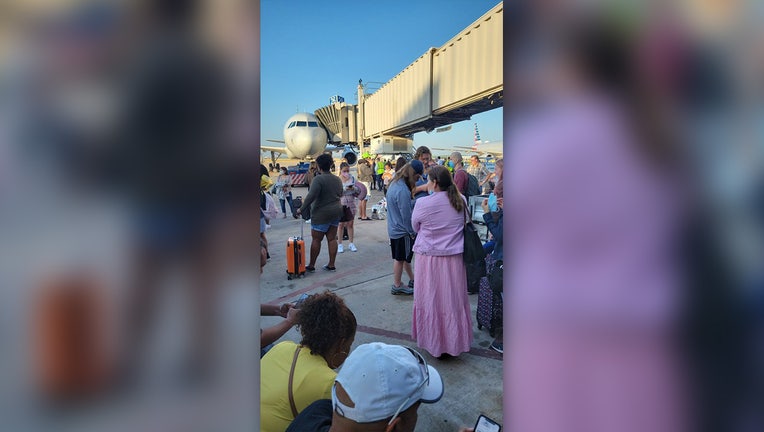 AUSTIN, Texas - Passengers at Austin-Bergstrom International Airport were evacuated due to a fire alarm, not a suspicious package or bomb threat.

Officials say that a water flow issue outside near an aircraft triggered the fire alarm. Passengers and staff were evacuated out of an abundance of caution and safety while the cause of the alarm was investigated.

The evacuation began at around 7:45 a.m. and lasted less than an hour. As of around 10:30 a.m., regular airport operations have resumed.

Passengers were re-screened through security.

ABIA says passengers that evacuated onto the airfield are being escorted through the terminal and outside while passengers outside on the curb are being directed by APD and airport staff to the Red Garage. This is to help organize the re-entry and re-screening of all passengers.