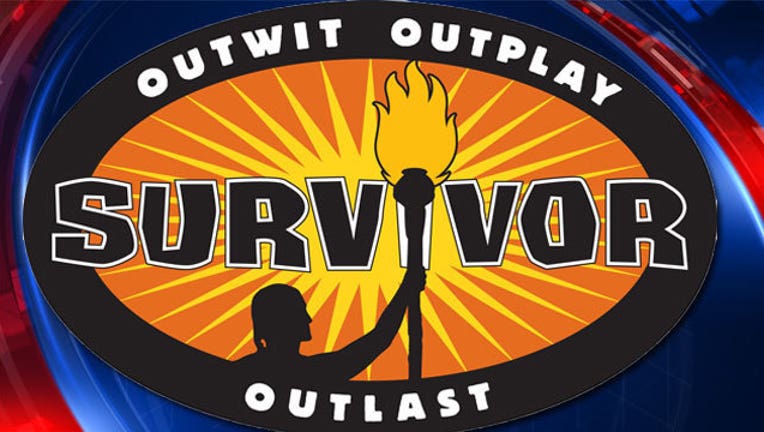 CLARKSTON, Mich. (AP) — Former "Survivor" contestant Michael Skupin has been ordered to trial in Michigan on child pornography charges and other crimes.

A suburban Detroit judge on Friday said there's enough evidence to send Skupin to Oakland County court. He was charged in February.

Skupin was rescued by helicopter after falling into a campfire and burning his hands in 2001 on "Survivor II: The Australian Outback." He returned for "Survivor: Philippines" in 2012.