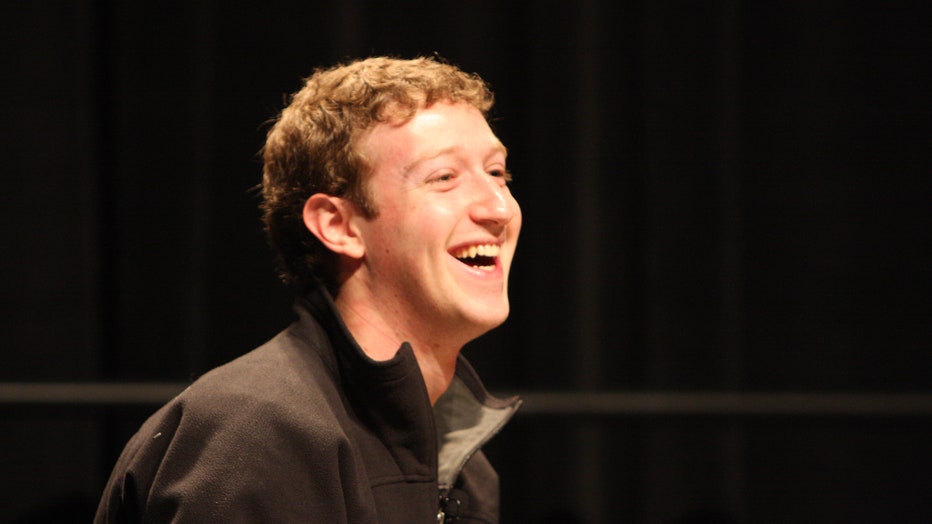 MENLO PARK, Calif. - Facebook has bought Giphy, a popular tool for creating the animated images known as GIFs that pepper conversations around the internet.

The companies did not disclose financial terms. Citing unnamed people familiar with the matter, Axios said the deal is valued around $400 million.

Facebook said in a blog post Friday that it plans to integrate Giphy into Instagram but added that Giphy will still work outside of Facebook’s properties.

The company said about half of Giphy's traffic comes from Facebook's apps — Instagram, Facebook, Messenger and WhatsApp. Giphy is also widely used on Twitter and in messaging apps. 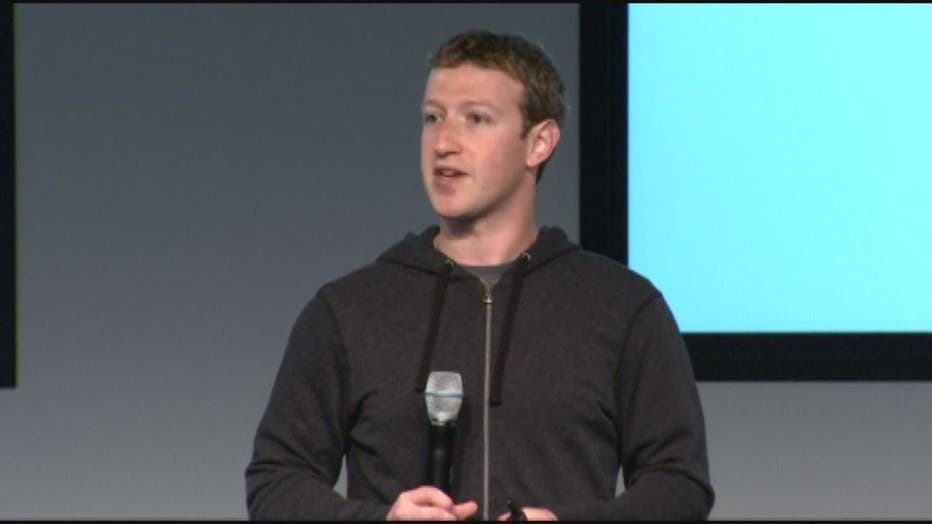