DEARBORN, Mich, (FOX 2) - In August 66-year-old James White was taken to Beaumont Hospital Dearborn after a crash. He was listed as a John Doe, even though his family says he had three forms of ID on him.

About 48 hours later his family found him on life support. He later died.

About 48 hours later his family found him on life support. He later died.

"If we would have been notified he was there, I honestly think my dad would still be here," said Paige White, his daughter.

Her dad, James White went by Earl. The GM retiree was a caterer and could be found at the bowling alley most days.  He had been on kidney dialysis for a decade and was slowing down a bit.

On Aug. 20, White's family says he had a stroke while driving causing him to crash in Lincoln Park. His bowling buddies got worried after not hearing from him that day.

"They pretty much (drove) around everywhere and couldn't find him, so that's when we became alarmed," said daughter Chanelle White.

The siblings teamed up, checking police departments and hospitals. Lincoln Park PD told them he was taken by ambulance to Beaumont Hospital Dearborn, formerly Oakwood.

It didn't make sense - he had an insurance card, a medical ID bracelet on his wrist and a ticket from that accident in his pocket.

The back and forth went on for 48 hours.

"At this point we were like our dad is probably at the side of the road somewhere," Paige said. 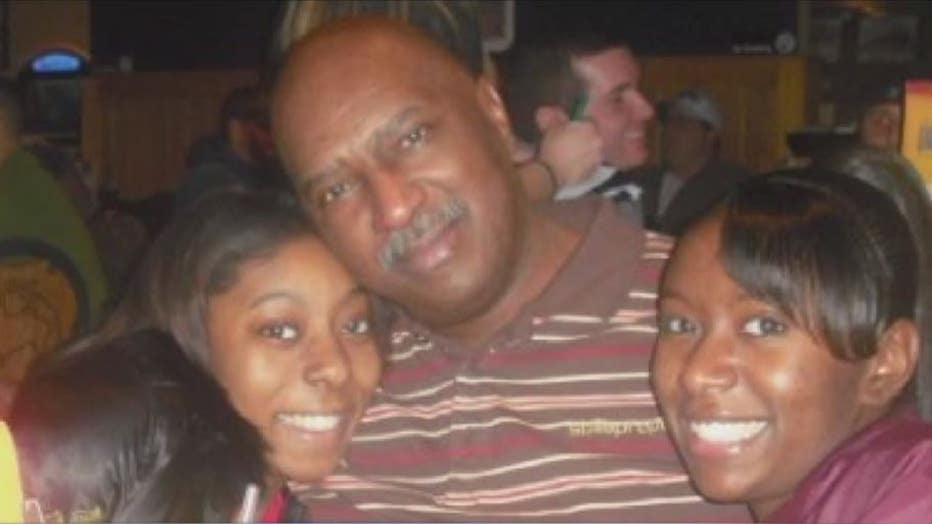 "He said, 'This isn't a John Doe, this is Mr. White, he needs to be moved to the Cardiac Unit.' And, 'Oh he's a dialysis patient,' even though he had missed dialysis for two days," Chanelle said.

By the time his kids got there, it was too late.

"He was unconscious literally being connected to life support as we were walking in," Paige said.

White was taken off life support days later - so many what ifs.

"He was conscious enough to talk before we got to him," Paige said. "So (there is) that thought if we crossed his mind."

How could this happen? We asked, and Beaumont sent FOX 2 this statement.

"When any patient with life-threatening medical conditions comes to our emergency center, we deliver life-saving care immediately. After stabilizing the patient, we complete the registration process. The process to connect this patient with his family took longer than we desire, and we apologize for the stress this created. We are taking steps to prevent something like this from happening again." 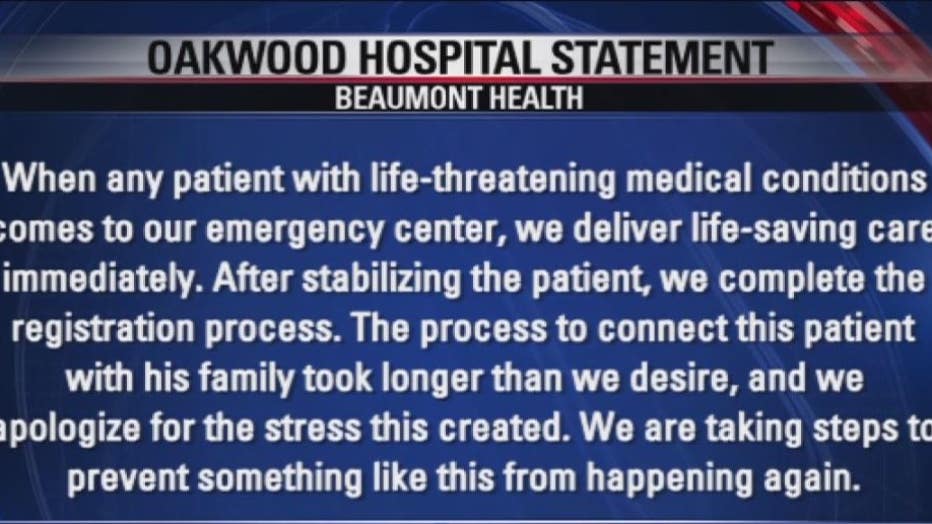 "No, no one has ever called and apologized," Paige said.

But bigger than "I'm sorry" they want to see something done here.

"There needs to be a proper policy in place at that hospital for people who are missing loved ones and trying to find him there," Paige said.