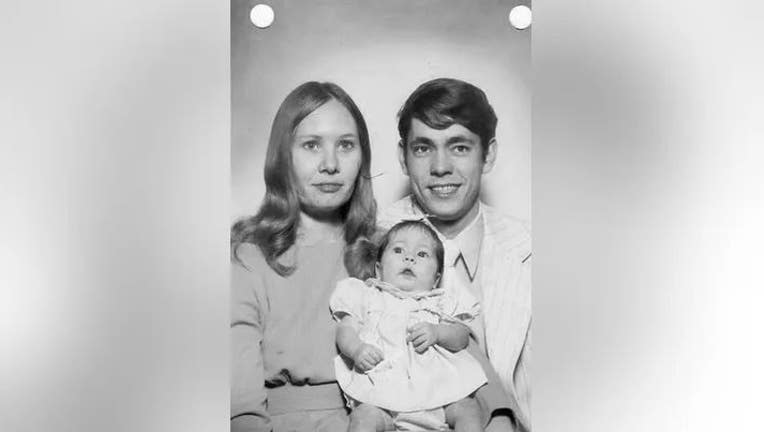 The family of Melissa Highsmith provided this photo of her as a baby. Highsmith disappeared from Fort Worth, Texas, Aug. 23, 1971, when she was just 21 months old. (Provided by family to Fox News Digital)

Melissa Highsmith, who went missing as a baby from her home in Texas 51 years ago, has been reunited with her relatives.

Highsmith's family, which has been searching for Melissa for years, opened the results of a 23andme test on Nov. 22 and got a match with Melissa's children — just in time for the holidays.

"One of our sisters called her daughter — the youngest one — and her daughter led us to her mom," Jeff Highsmith, Melissa's younger brother who had never met his sister before last week, told Fox News Digital.

The Highsmith family is still awaiting the results of an official DNA test from Melissa herself, but they say the resemblance to her mother is uncanny.

FAMILY OF MELISSA HIGHSMITH, TEXAS TODDLER KIDNAPPED OVER 50 YEARS AGO, ‘GETTING CLOSER’ TO ANSWERS

A chimpanzee named Mahale, recently gave birth at the Sedgwick County Zoo in Wichita, Kansas, and was separated from her newborn following some complications.

"We had coffee with her on Thanksgiving night, and when I looked at her, I just knew. I knew," Jeff Highsmith said, adding later that he "couldn't take" his eyes off her when they met because she looked "just like" his mother.

Highsmith — who goes by Melanie but is now considering changing her name back to Melissa — was raised just 10 minutes from where she was abducted from her mother's Fort Worth, Texas, apartment on Aug. 23, 1971, when she was just 21 months old. 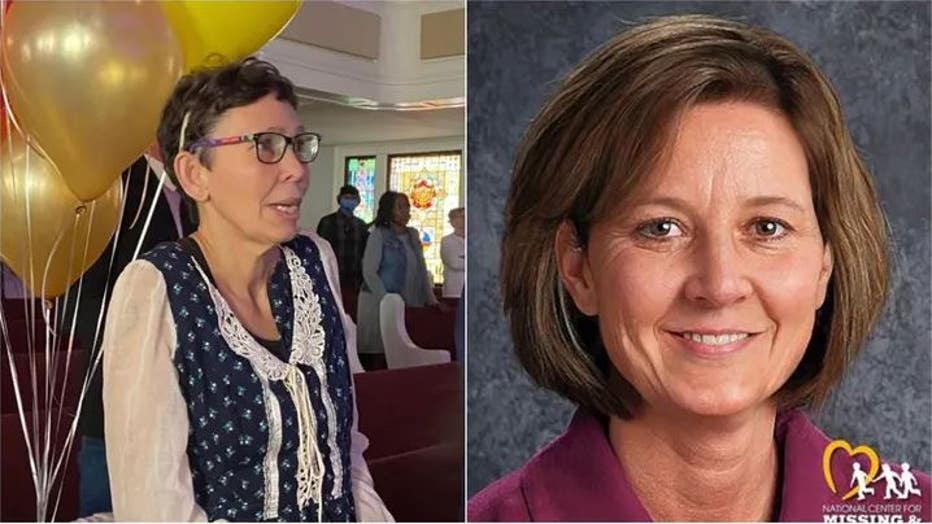 The real Melissa Highsmith beside a colorized photo illustration of what she was believed to look like now from the National Center for Missing and Exploited Children. (NCMEC/ Highsmith family Facebook page)

The case made news headlines in September when an anonymous tipster reported a potential Charleston, South Carolina, sighting of Melissa. While Melissa Highsmith was not in Charleston at the time of the sighting, it brought national attention to the case and motivation to Highsmith's siblings to find their long-lost sister.

ARIZONA COUPLE GOES MISSING WHILE KAYACKING IN MEXICO ON THANKSGIVING

In November, after Melissa's 53rd birthday, Jeff Highsmith told Fox News Digital that his family felt like they were "stepping in the right direction," saying, "We're moving closer to finding out where she is and what's going on." 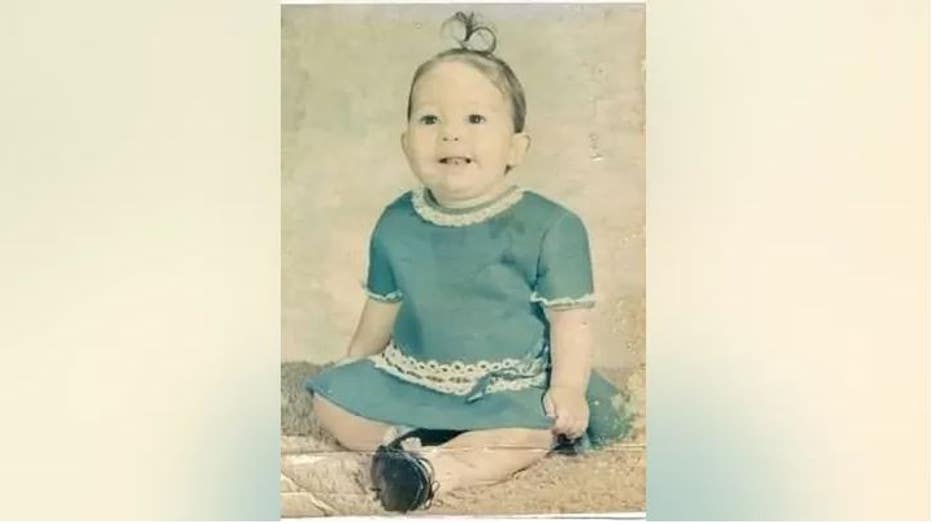 The family of Melissa Highsmith provided this photo of her as a baby. Highsmith disappeared from Fort Worth, Texas, Aug. 23, 1971, when she was just 21 months old. (Provided by family to Fox News Digital)

Jeff and Melissa's mother, Alta, who was recently separated when she moved to Fort Worth and worked as a waitress in the 1970s, had placed an advertisement in the local newspaper for a babysitter to watch over Melissa — her firstborn — at the time. A woman responded to the ad and agreed to meet Alta at the restaurant where the young mother worked but never showed up.

Later on, the prospective babysitter called Alta and expressed her interest in the job, saying she had a big yard and cared for other children. 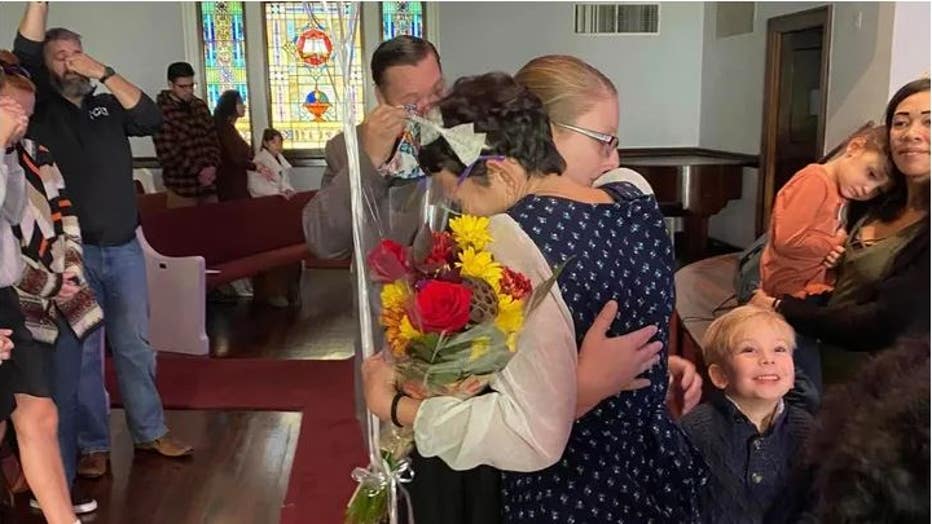 Alta hired the babysitter, who picked up the 21-month-old toddler when she was in the care of Alta's roommate while the young mother was waitressing.

The roommate told authorities that the woman who picked Melissa up was wearing white gloves, sunglasses and a bonnet around her head in the middle of August in Texas, Jeff explained.

Highsmith hadn't been seen since her mother called law enforcement the day she disappeared in 1971. Jeff believes his sister was kidnapped, but for now, he is only focused on getting to know his sister.

The Highsmith family is "overjoyed with happiness" after finding Melissa and feeling more united than ever, he said.