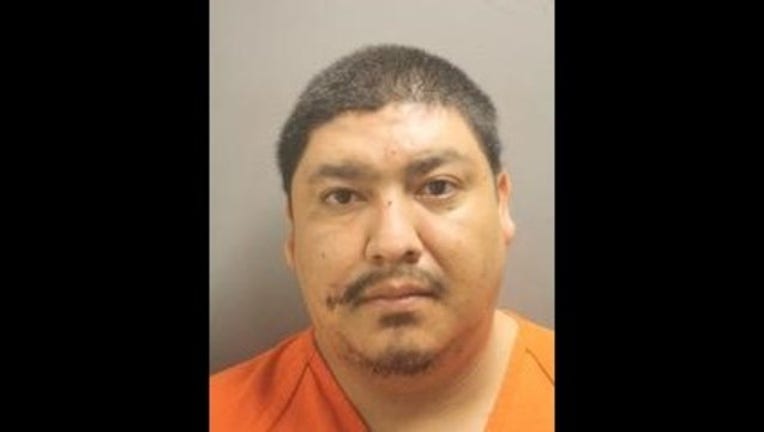 HOUSTON (FOX 26) - Investigators say a father has been charged with murder after a drunk driving crash that took his 11-year-old daughter's life on New Year's Eve.

On Monday, December 31, Jorge Ledezma drove a blue 2002 Chevrolet Tahoe eastbound on Crosby Freeway at around 8:30 p.m.  Ledezma then failed to heed a traffic control device and collided with another driver. His Tahoe then crashed into a Ford Expedition as it headed along the 7000 block of East Sam Houston Parkway feeder road.

Tragically, Ledezma's 11-year-old daughter, Vanessa was riding in the passenger's side rear inside at the time of the crash. Vanessa was transported to Memorial Hermann Hospital via Life Flight where she was pronounced dead a short time later. Her father was transported to Memorial Hermann Hospital where he showed signs of impairment and was arrested and charged with Felony murder.

Two other family members of Ledezma were also in the Tahoe and were not injured in the crash. Ledezma is now being held under no bond. The case is currently under investigation by the Harris County Sheriff's Vehicular Crimes Division.