AUSTIN, Texas - Fierce Whiskers is celebrating its one-year anniversary with a day-long extravaganza on September 24.

The event will feature food, spirits, live music including a concert from Molly Burch, and the first-ever Austin Bourbon Battle.

The Austin Bourbon Battle will be a bartending competition featuring local bartenders battling for the title of best bourbon cocktail creator.

The distillery is also debuting its first-ever release, Five O'Clock Shadow. 200 bottles of the single barrel bourbon will be released in a limited-special release available to be bought for $70. 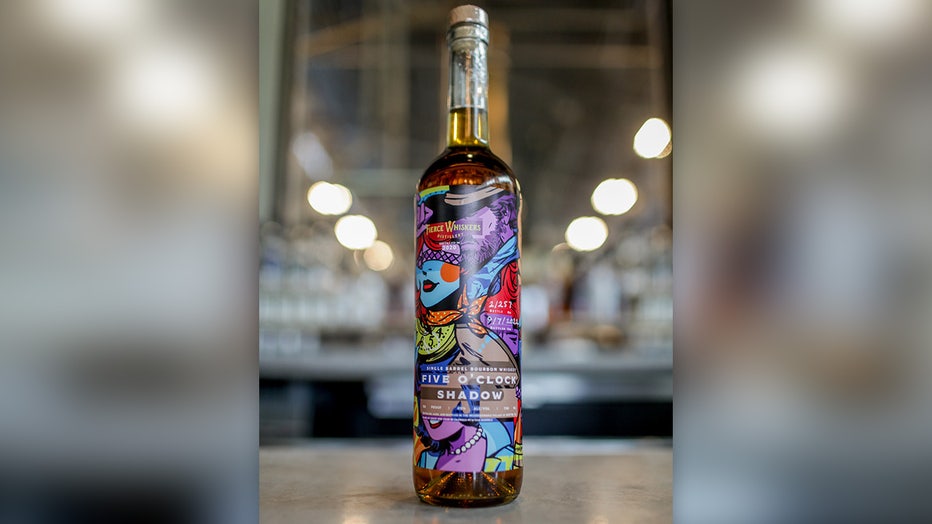 Five O'Clock Shadow has been aging for almost two years and its flavors are described as complex, yet complementary, with notes of stone fruit, caramel, vanilla, orange peel, and strong spice.

The bourbon is also carbon-negative as the distillery offsets the carbon impact of the special release bourbon by ten times.

If you'd like to try cocktails from the Austin Bourbon Battle you can purchase tickets here.

You may not think of Austin when you think of whiskey but Fierce Whiskers Distillery is hoping to change that. FOX 7 Austin Digital Content Creator Donny Wong has a look.