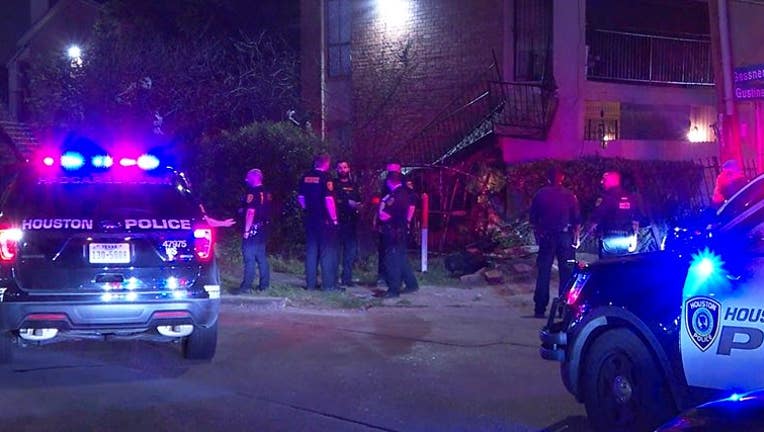 It happened around 3:15 a.m. when officers with the Houston Police Department were looking for a group of men who had been robbing people on the west side for days. Officials managed to find the robbers and a chase ensued. 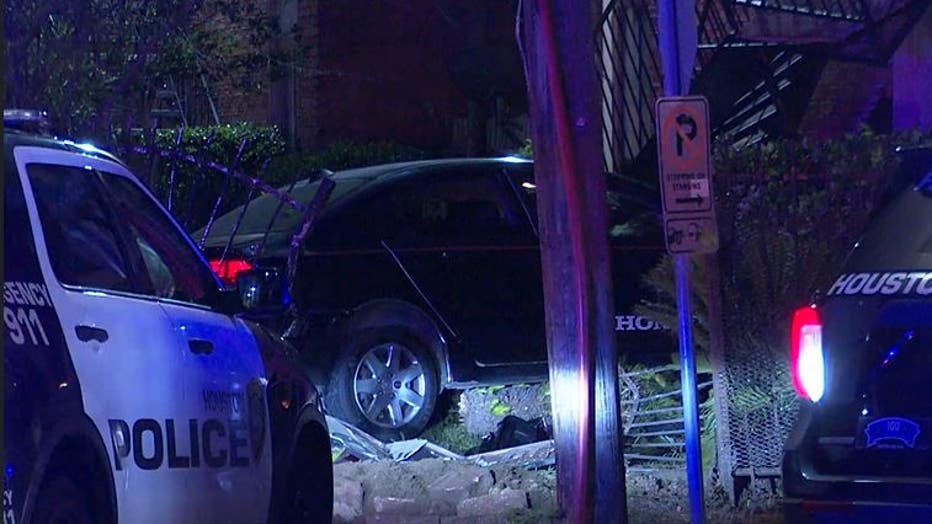 During the pursuit, police say several firearms were seen getting thrown out the window, but officers were able to recover at least two of them. The chase ended on Gustine and South Gessner before the driver crashed into an apartment building. The stairs to the apartment were destroyed due to the impact. 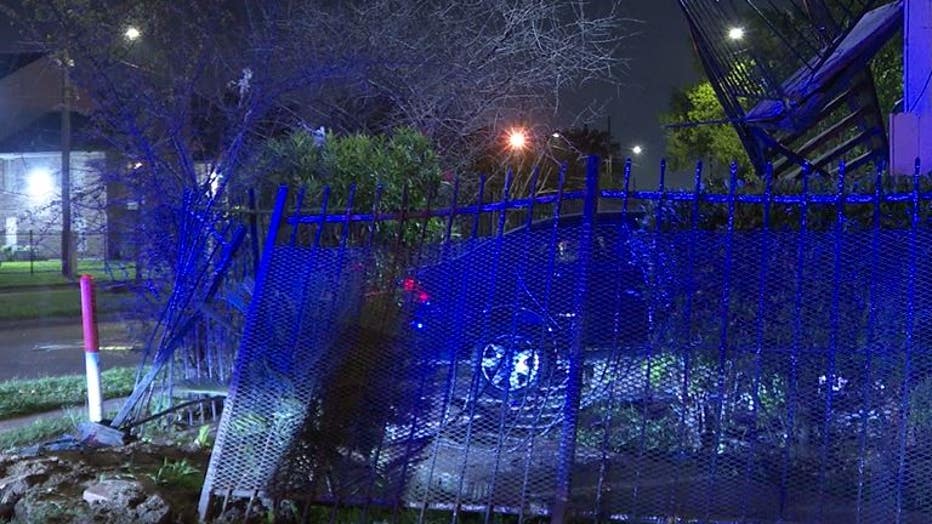 We're told three of the suspected robbers were taken into custody without incident.

No other information was made available, as of this writing, so it's unclear what exact charges the three will be facing.