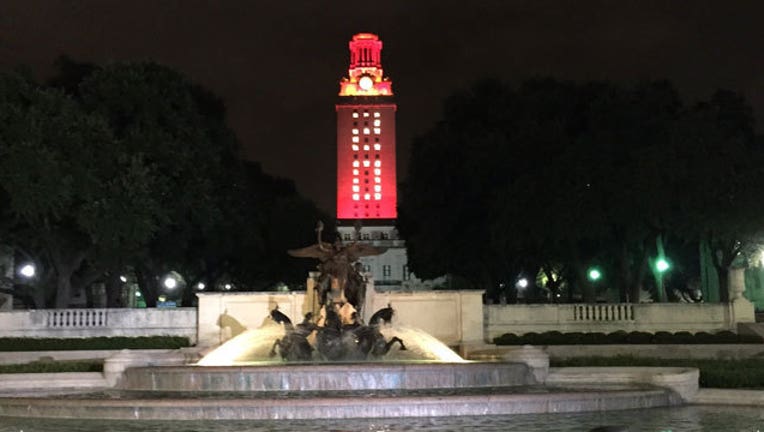 Thousands of students are starting classes at the University of Texas but unlike other years some big changes are now in place.

Students will be walking on campus today knowing guns are now allowed on campus and many are also still dealing with the loss of one their classmates, Haruka Weiser, who was murdered on campus as she walked back to her dorm last spring.

Weiser's death sparked conversations about security on campus. To address concerns, UT police invited parents and students to a campus coffee shop to have a chat.

Those wanting to know more about the school's new gun policy were told it only applies to a small number of students who have a permit. Where weapons are allowed and where they're not are clearly marked.

Tips from police about staying safe on campus and in your apartment include:

UT has a lot of events planned to kick off the new school year. A welcoming party, "Gone to Texas" , was held for new students and at 11 a.m. there will be a "Back to School Bash" where students can pick up UT survival gear and have some fun with games, activities, free food and a petting zoo.

At 5:45 p.m. "Horns Up Night" will be at DKR Texas Memorial Stadium. The rally will include special appearances including one from head football coach Charlie Strong.

August 31 is the "Party on the Plaza" which is a welcome back event for the entire UT community.

It all wraps up with the season opener when UT takes on Notre Dame on September 4th.

Get more information about events here.