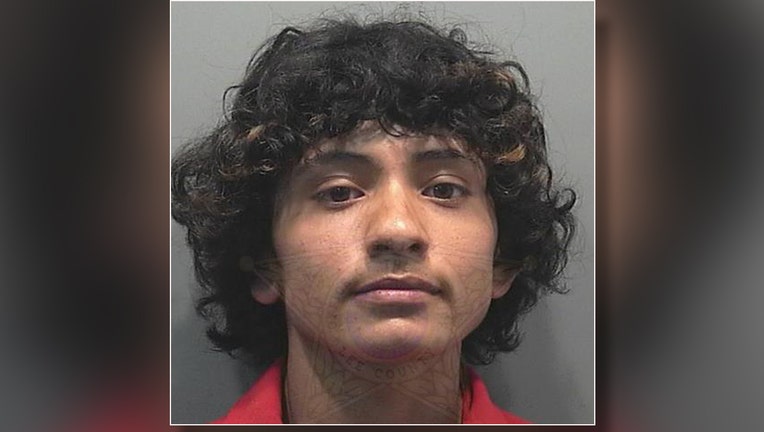 LEHIGH ACRES, Fla. - Vicasso Lara, 24, is accused of brutalizing a dog and baking it in an oven, according to the Lee County Sheriff's Office. Deputies arrested Lara Friday and charged him with animal torture.

Deputies were called to Lara's home after neighbors said he was making threats. They found pools of blood outside the home and bloody footprints leading inside.

After entering the home, they found the dog in Lara's oven, which was set to the highest temperature.

Lara was being held without bond Saturday.

Jail records didn't indicate whether he had a lawyer.