Man who died after enjoying Disney ride was 'in his happy place,' wife says

The wife of an 83-year-old man who died at the hospital after riding on Disney's PeopleMover ride says he died in his happy place and that Disney did nothing wrong. Joe Masters suffered heart failure and died his wife, Alice, said.

ORLANDO, Fla. - An 83-year-old Florida man died on a ride at Walt Disney World Resort in Orlando after likely suffering from a heart attack, the Orange County Sheriff's Office said in an incident report.

On Sept. 25, deputies said the Palm Coast man and his wife were riding on the Tomorrowland Transit Authority PeopleMover – one of the slower-paced attractions at Magic Kingdom – when he reportedly fainted.

Authorities said his wife began to panic as she asked for help and attempted to call other family members who were at the theme park.

RELATED: Man who died after enjoying Disney ride was 'in his happy place,' wife says 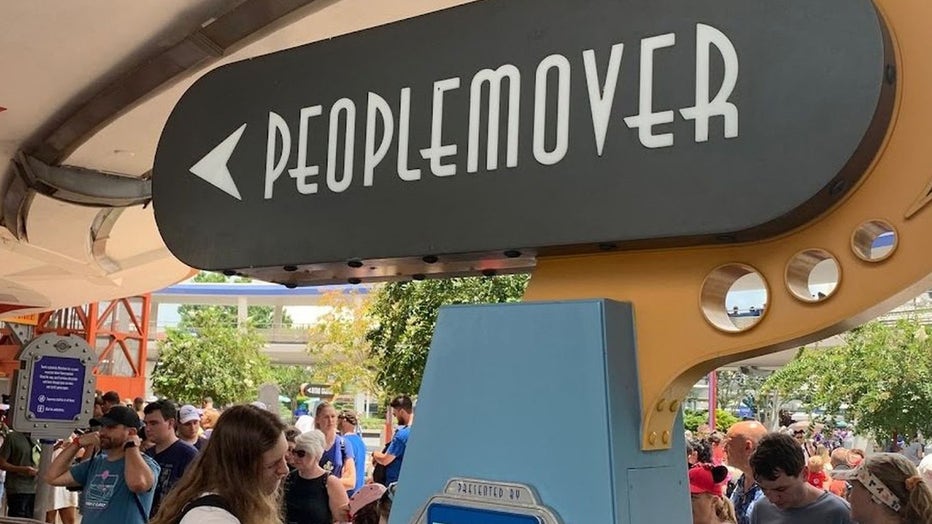 As the ride came to its end, Disney staff and security responded and began CPR on the victim, before he was taken to Celebration Hospital where he was pronounced dead.

The man reportedly had an extensive list of conditions, including diabetes and hypertension and also had a pacemaker implanted. Further evaluation by doctors revealed he had a large blockage of an artery near his heart.

His death was deemed "natural," the incident report stated.