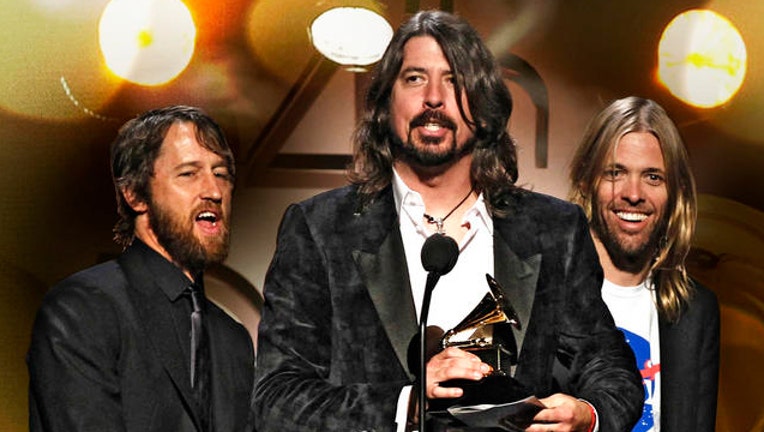 LOS ANGELES (AP) — The Foo Fighters are suing insurers for failing to reimburse them for European shows they cancelled following the Paris terrorist attacks in November.

The suit, filed Monday in federal court in Los Angeles against underwriters with Lloyd's of London and loss adjuster Robertson Taylor, alleges the band headed by Dave Grohl is owed for shows they called off in Turin, Italy; Paris and Lyon in France; and Barcelona.

The band was to perform in those cities immediately after the Nov. 13, 2015 attacks by Islamic State radicals that killed 130 people.

The band says the website, www.foofighterstours2015.com , had been hacked the day after the attacks to display an ISIS flag, automatic weapon and the threat, "be prepared."

A Robertson Taylor representative did not immediately respond to a request for comment.

The band says in the suit that it believes it will be paid for the Paris and Lyon cancellations but alleges that Robertson Taylor advised underwriters against paying for canceled shows in Italy and Spain despite ISIS releasing a video threatening additional attacks in Europe.

The band is also suing the insurers for not paying for three canceled shows related to Grohl's injured leg after a fall from a stage in Sweden last June.