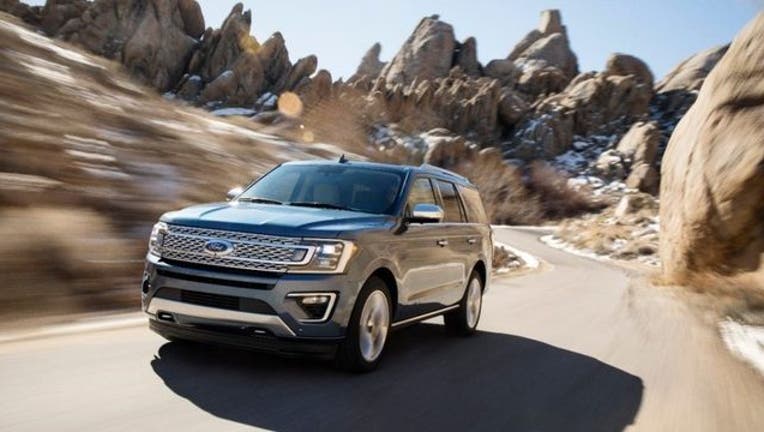 HOUSTON (FOX 26) - Ford is preparing to bring it's self-driving car program to Austin, reports TechCrunch. The company is kicking testing into high gear ahead of a self-driving taxi and delivery service launch in 2021.

Ford has not confirmed nor denied the move to Texas, but a job listing for a "market specialist" on the autonomous vehicles team based in Austin validates that the city will be added to the current cities testing the program. Austin will be the fifth city, joining Detroit, Miami, Pittsburgh and Washington D.C.

Argo AI is the Pittsburgh-based company that Ford has taken a majority stake in, having invested over $1 billion in 2017. Argo AI is working on developing the driving and mapping systems. Walmart, Domino's and Postmates, as well as local businesses, are serving as pilot programs.

There are many potential hurdles to overcome before the self-driving cars can conduct business. According to the Drive, self-driving cars have already hit the streets in Dearborn, Michigan; Miami, and Washington D.C. Beyond not wrecking, Ford with working with the pilot programs to anticipate problems, as well as deploying fake vehicles to gauge public response to autonomous vehicles.