When Nathan Gray left the Forest Park police department for another job, his request for the retirement of his longtime K9 partner was denied.

FOREST PARK, Ga. - Former Forest Park Police Officer Nathan Gray fears his K-9 partner Yoeri will be put down if he isn't allowed to adopt him. Gray told FOX 5, "I have a feeling that that is what they're going to try and do and I'm trying to prevent it."

Given the dog's age and medical issues, Gray was stunned when the department denied his request to retire the 11-year-old K-9. City officials had animal control remove the dog from his residence a few weeks ago.

"I truly believed because we had submitted paperwork for him to be retired, and for me to be able to keep him in the kennel, that, you know, there was not an issue with the other canine handler getting his dog," said Gray. 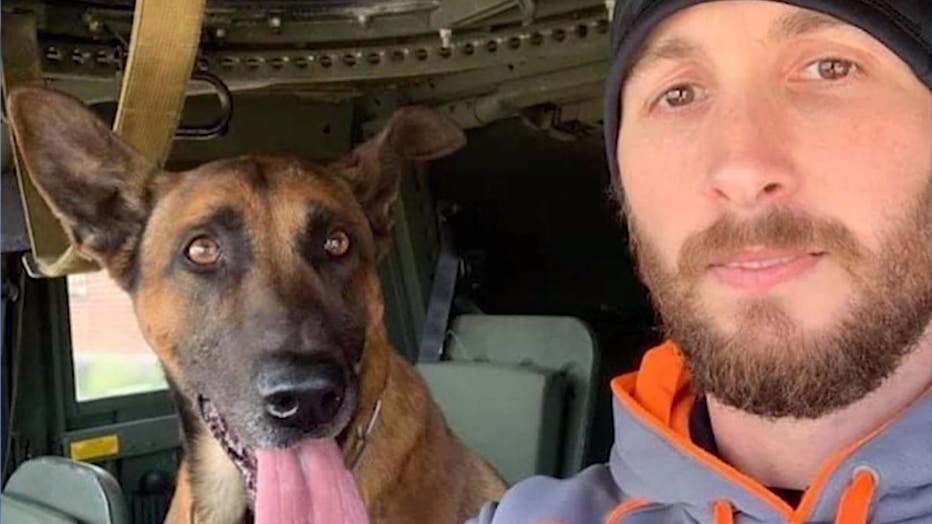 Freeman said the department approved his request to retire his own K-9 partner in March of this year due to the dog's age and medical issues.

"My personal feelings is Officer Gray is a great dog handler," said Freeman, "and there's a lot of animosity with all the officers that are leaving that department up there and when Officer Gray left, it just, it seems vindictive to us."

Gray's supporters have taken to social media, urging the department to give him the dog.  The department posted a statement on Facebook in response saying, "All employees are required to surrender all department property in their possession upon separation from service...K-9 Yoeri was not up for retirement." 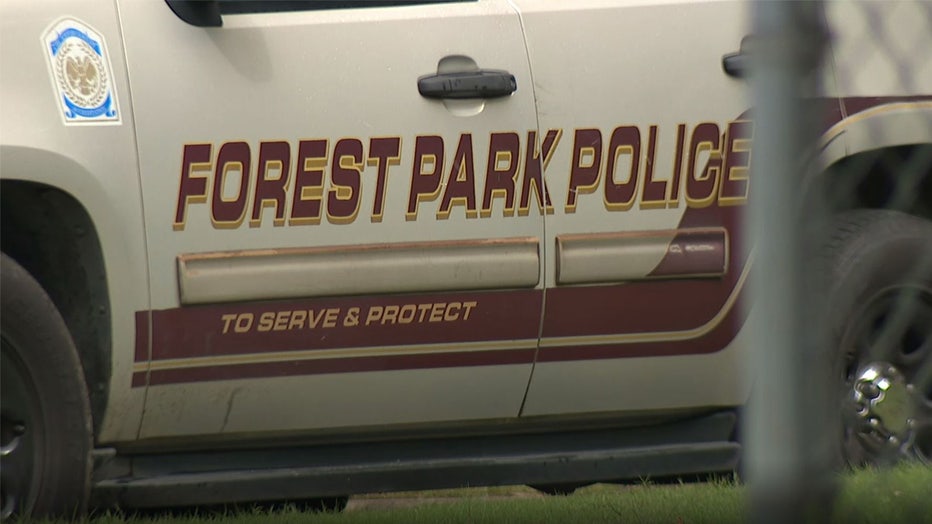 Gray remains hopeful the city will allow him to bring Yoeri home for good.

"Hopefully, they can open their eyes and realize that we have the opportunity to give this dog that has worked so long for this city, and has done so much for this city, put himself in danger for the city, and the citizens of Forest Park, that they would let him live out a peaceful and happy retirement with me," said Gray.

Forest Park City Manager Dr. M. Cooper told FOX 5 the city will have the dog checked out by an independent veterinarian. If the vet recommends the K-9 be retired, Cooper said he will make that recommendation to the city council, and they will vote on whether to retire Yoeri.