A former lifeguard came to the rescue of a groom and his friends on the day of his wedding.

COCOA BEACH, Fla. - A groom and his friends were pulled to safety by a former lifeguard on the day of the wedding.

Sonia Taylor, who lives on Cocoa Beach, said she was out on Saturday when she noticed a group of friends struggling in the water.

"I've been caught in a rip tide and it's really hard not to panic, and these guys aren't very used to the water that much, so I think they just panicked," the former lifeguard said.

Taylor jumped into action, bringing the men boogie boards and helping them swim back to shore. 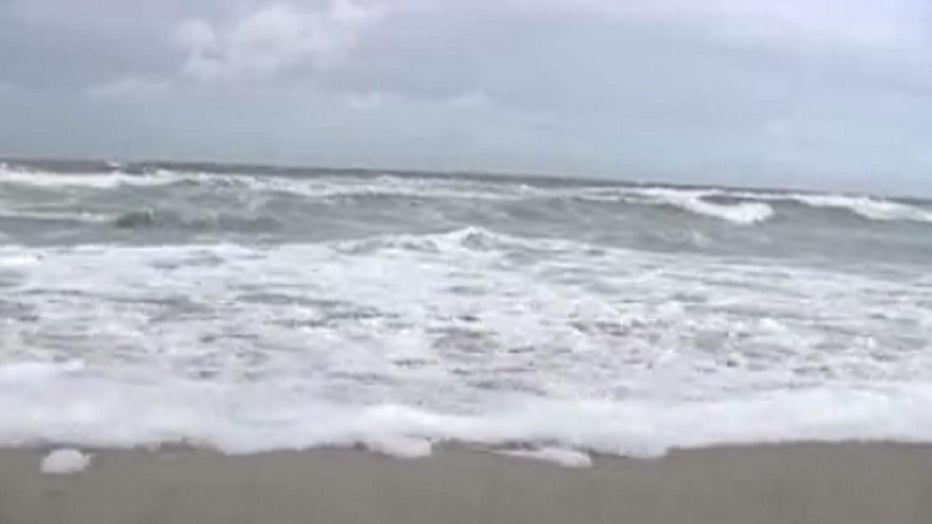 "Three were hurting," she said. "One was sick to his stomach because he had swallowed so much salt water."

After Taylor got the men to safety, she realized it was a very important day for them.

Taylor said the man got married that same day.

"I'm just glad they were all safe," she said. "I'm glad he was able to marry the love of his life, and I saw them leave the hotel, and they looked like they were in good spirits and were about to have a very fun night, so I'm glad that worked out for them."