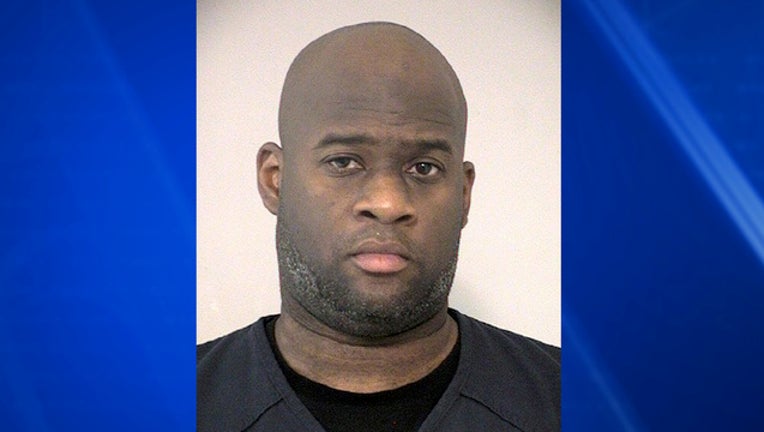 The Fort Bend County Sheriff's Office says Young was arrested at around 4:31 a.m. Monday in the Missouri City area.

A University of Texas spokesperson released a statement saying, "The university and the Division of Diversity and Community Engagement expect our employees to behave appropriately and lawfully, both on and off campus. The university is continuing to gather facts related to this incident. "

Young served 18 months' probation after pleading no contest in January 2017 to driving drunk in Austin.