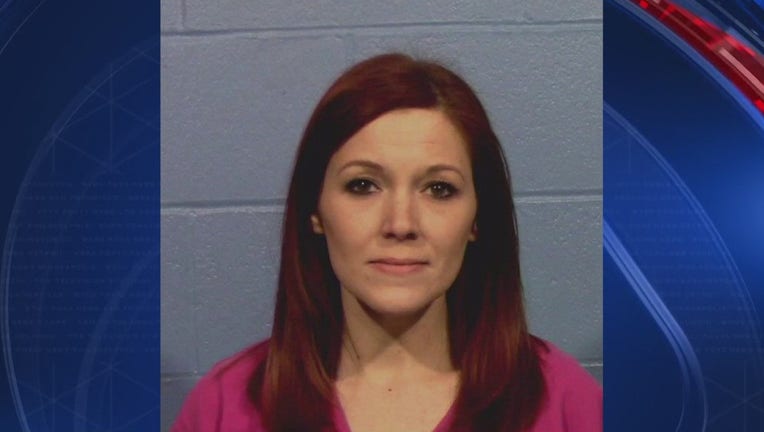 A former Round Rock High School teacher has been arrested and is facing felony charges after having an improper relationship with a student.

In part, a warrant for former Round Rock High School teacher Randi Renee Chaverria stated, "as an employee of a public school (Round Rock ISD) engage[d] in sexual contact or deviate sexual intercourse with...a person who is enrolled in a public secondary school at which the employee works."

An investigation by police uncovered that Chaverria had sexual contact with the student on multiple occasions, "including performing oral sex on him two times in the Defendants classroom," the warrant stated.

In order to protect privacy, the warrant refers to the student as "Ted Lang."

According to Matt Groff, RRHS Principal, Chaverria was advised to resign her teaching position at the school on November 19, 2019.

Read the full warrant below: 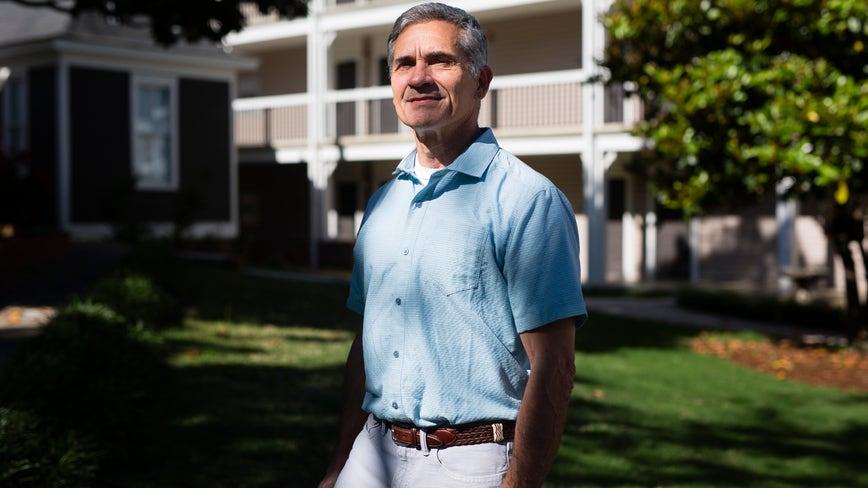