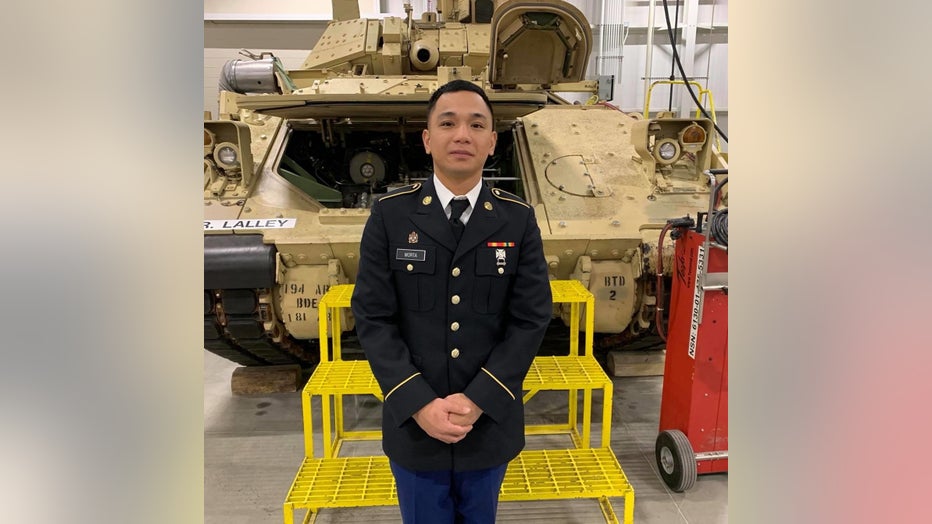 According to Fort Hood, Morta, who's from Pensacola, Fla., entered the U.S. Army in September 2019 as a Bradley Fighting Vehicle mechanic and has been assigned to 1st Battalion, 5th Cavalry Regiment, 2nd Armored Brigade Combat Team, 1st Cavalry Division, since May.

"The Black Knight family is truly heartbroken by the tragic loss of Private Mejhor Morta.  I would like to send my heartfelt condolences to his family, friends and loved ones," said Lt. Col. Neil Armstrong, commander of 1st Bn. 5th Cav. Regt.  "My thoughts and prayers are with them during this difficult time.  Private Morta was a great Trooper and this loss is felt by every member within our formation."

Fort Hood says that the incident is currently under investigation by the Bell County Sheriff's Department.