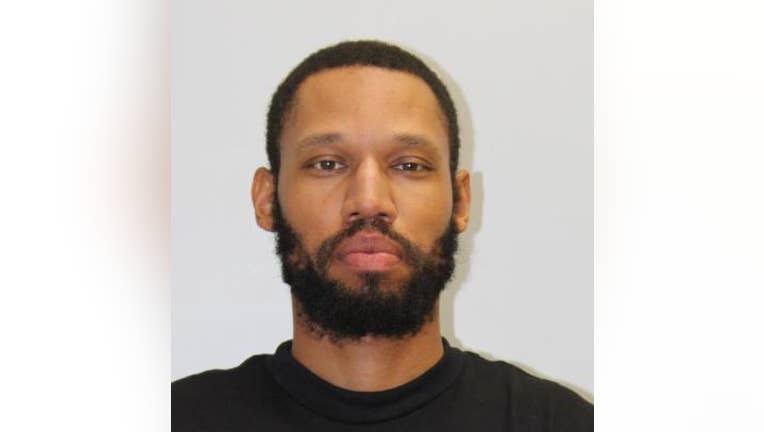 Michael Moore was charged with murder and has a bond set at $1 million.

FORT HOOD, Texas - A Fort Hood soldier was charged with murder for killing a woman in a domestic dispute in Killeen, police said.

Killeen police said on Sept. 19, around 7:56 a.m., officers responded to the 1100 block of Wales Drive in reference to a gunshot victim.

A preliminary investigation revealed the 34-year-old victim and the suspect, 35-year-old Michael Leonard Moore, were involved in a domestic dispute. Moore later shot and killed the victim, police said.

Moore left the home and went to Fort Hood where he was later detained by military police. He is an active-duty soldier.

Moore was charged with murder and has a bond set at $1 million. If he posts bail, he will be ordered to wear a GPS ankle monitor.